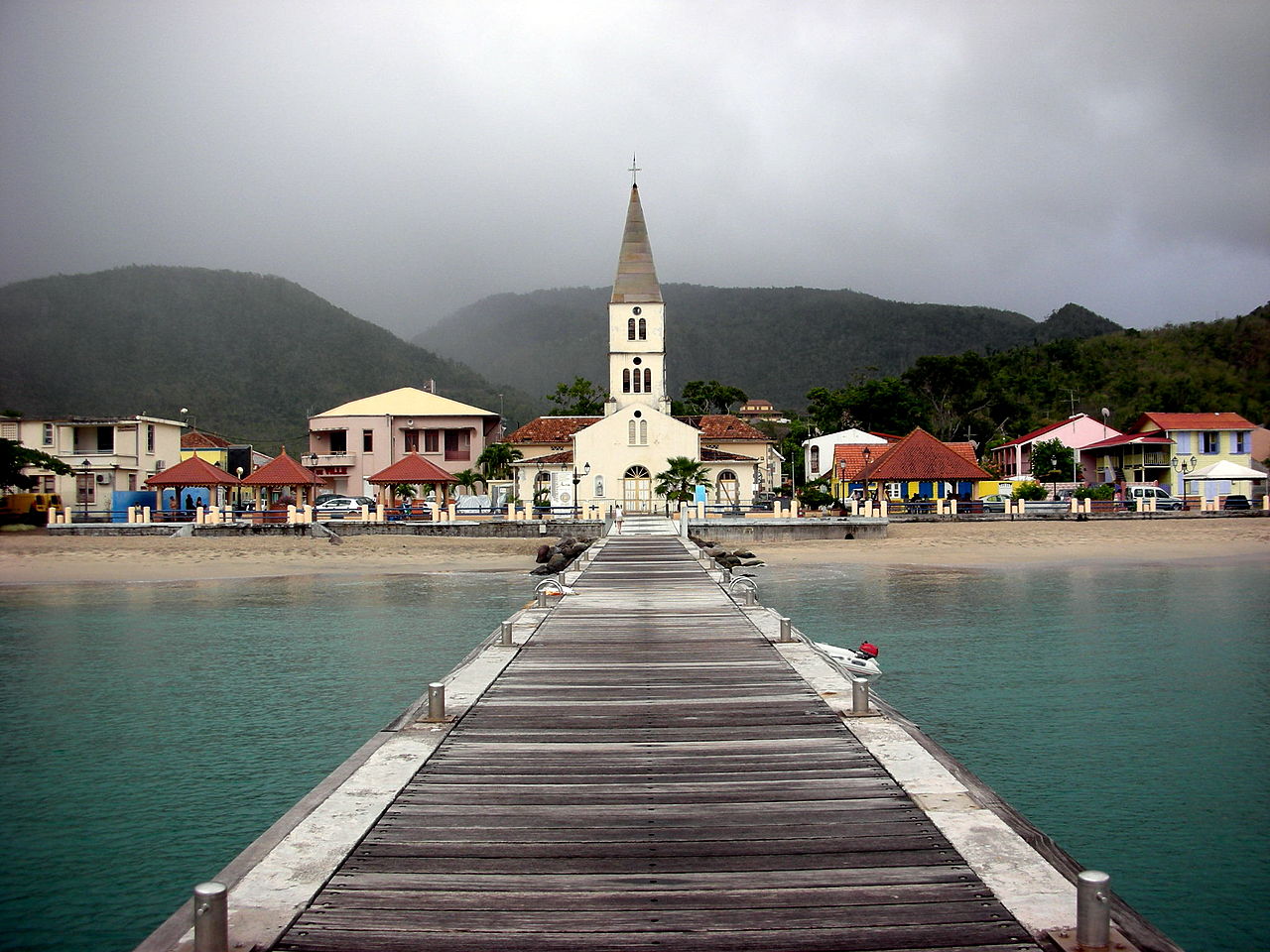 The construction of Europe begins in 1957, with the signature of the Treaty of Rome. The initial aim is, then, to build a Union equipped with institutions and common values, with the objective of economic and social prosperity for all its members and partners. In the course of its evolution, in particular through the signature of treaties and the adhesion of new States, the European Community has met political, economic, social and cultural changes.

In 2018, the European Union faces numerous stakes: unemployment, migrations, social inequalities…The Outermost Regions, although geographically distant from continental Europe, remain in the centre of the concerns and of Community actions. It seems that the ORs are even more affected by these problems than the continental Europe States and they are amongst the most affected, in particular, by climate change, sustainable development, transport networks, digital accessibility, etc.

Thereby, which realities and which stakes characterize the ORs in comparison to the continental European States? In response to that, which are the policies and the measures envisaged by the European Union to come to the aid of these areas? We will see how the EU helps the Outermost Regions in order to develop themselves and which the initiatives of the latter are so as to encourage their integration in the EU and, at the same time, promote and defend their common particular situation, especially in terms of employment and sustainable development. We will also approach the particular legal statute of the nine ORs compared with the other ultramarine territories attached to the Member States of the EU but which are not considered as stakeholders of the European Community – twenty communities that are indeed overseas countries and territories (OCTs). Finally, we will have an overview of the various Community policies with respect to the ORs and we will highlight, under the shape of index cards, a few data that characterize them.