Home > Publications > The reform of the EU Courts (III). The brilliant alternative approach of the European Court of Human Rights

The reform of the EU Courts (III). The brilliant alternative approach of the European Court of Human Rights 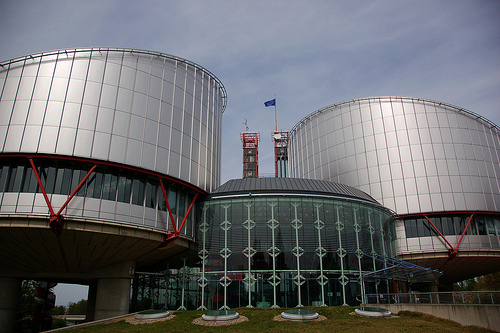 This third Egmont/Tepsa report about the doubling of the EU General Court compares the completely opposite justice reform strategies of the European Union and the Council of Europe. It underlines the multiple advantages of the participative, transparent and progressive strategy for judicial reform followed by the Council of Europe. In that perspective, the doubling of the EU General Court has become the new symbol of a generally obese system of EU institutions.