Home > Publications > The world’s first aircraft with sixth-generation technologies to be introduced to the public: the B-21 Raider bomber 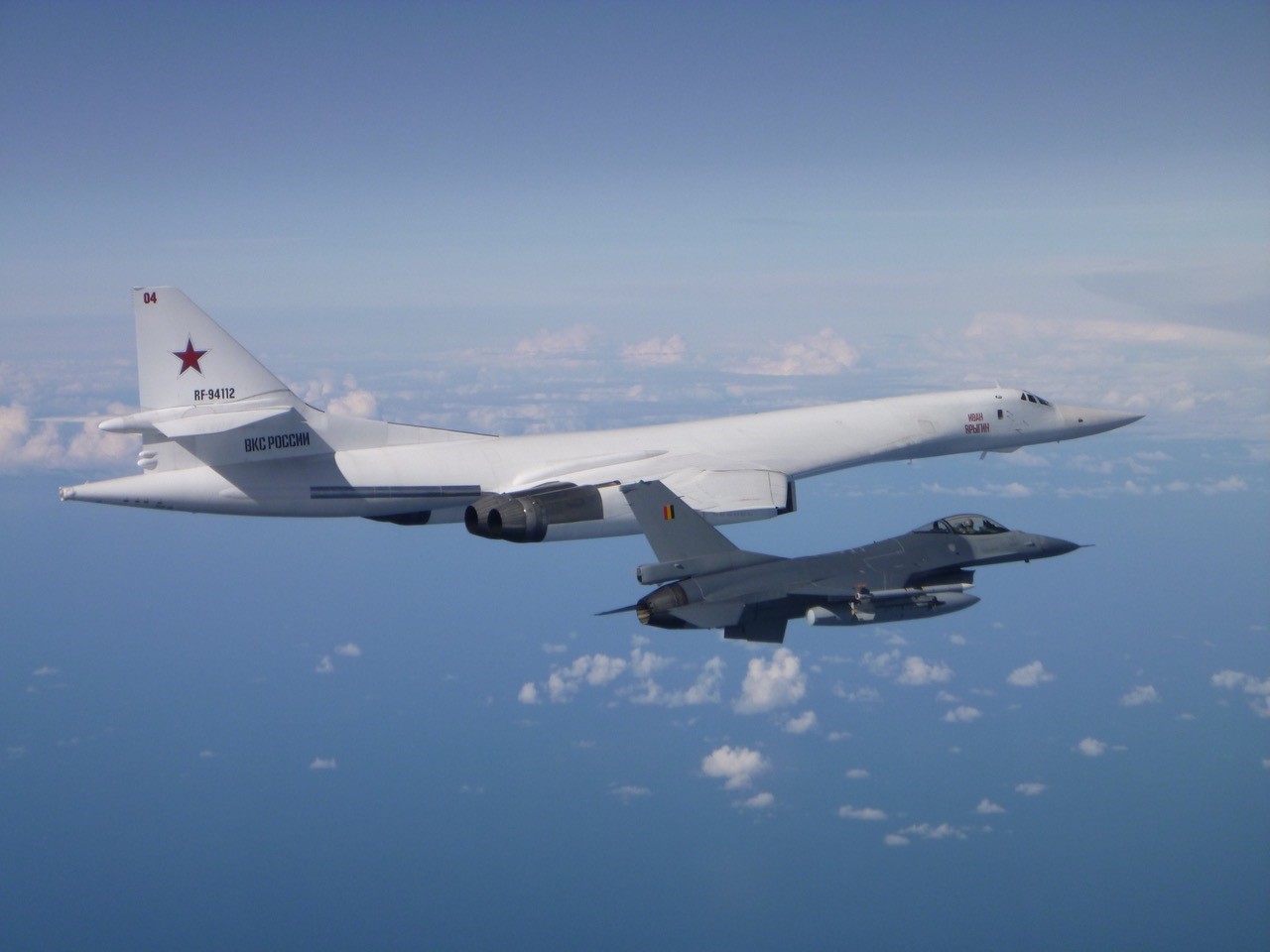 Today, US defence, cyber, and aerospace company Northrop Grumman will introduce the world’s first aircraft with sixth-generation technologies to the public.

Today, US defence, cyber, and aerospace company Northrop Grumman will introduce the world’s first aircraft with sixth-generation technologies to the public. Apart from the fact that this showcases US’ technological edge in military aviation technology, the US also sends a strong signal to its allies and adversaries. Allies are reassured and opponents are deterred as the US reinforces the credibility of its extended deterrence capabilities by further investing in them. Indeed, the B-21 Raider bomber is designed to break through and survive in heavily defended environments.

According to Northrop Grumman, the aircraft features some sixth-generation technologies such as advanced stealth technology that will make it almost invisible to potential adversaries’ air defence systems. Northrop Grumman also describes the aircraft as a digital bomber, which features cloud technology and an open architecture that will allow for faster upgrades in the future. In addition, the aircraft is intended to be able to fly both manned and unmanned. By comparison, the new F-35A fighters, which also feature stealth technology, are fifth-generation aircraft and will be delivered to the Belgian Air Component from 2023 onwards.

The nuclear triad of the US

With the B-21, the US modernises its nuclear bomber fleet consisting of 46 B-52H Stratofortresses and 20 B-2A Spirits. A minimum of 100 B-21 bombers will be purchased to replace the B-2A Spirits and the conventional (but originally developed as dual-capable) B-1 Lancer bomber. The B-52H Stratofortresses that are operational since the 1950s may be upgraded (B-52J or K) and deployed alongside the B-21 Raiders. Currently, six aircraft of the new B-21 Raiders are already in production and the first flight is expected during 2023. The Biden administration’s 2022 Nuclear Posture Review (NPR) emphasises the flexibility that long-range bombers offer for the deterrence posture of the US as these aircraft can be deployed anywhere in the world. In addition, dual-capable bombers can during emergency situations rapidly redeploy to conduct continuous (24/7) nuclear airborne patrols and, in contrast to ballistic missiles, can be recalled if the situation deescalates.

The strategic bombers of China & Russia

China and Russia also have strategic bombers. For instance, China reactivated the nuclear mission for the People’s Liberation Army Air Force in 2018. The country has dual-capable H-6K bombers and is further developing this type (H-6N Badger) to launch airborne ballistic missiles (ALBM). In addition, the country is also said to be working on a new stealth bomber, the H-20, with nuclear capability to replace the H-6. Russia has TU-95MS Bear-H and TU-160 Blackjack strategic bombers that are nuclear capable. These bombers frequently approach NATO air space to test the latter’s air defence capabilities, resulting in NATO member states maintaining aircraft on Quick Reaction Alert (QRA). For instance, on 12 November 2021, Belgian F-16 fighter jets intercepted 2 TU-160 Blackjacks. Currently, Russia is thoroughly modernising its fleet of TU-160 Blackjacks and a new TU-160M2 rolled off the production line in January this year. At the same time, a new bomber called PAK-DA is also being developed, but this programme has already suffered some setbacks. Consequently, Nuclear experts Hans Kristensen and Matt Korda question “whether the Russian aviation industry has enough capacity” to build both the TU-160M2 and the PAK-DA simultaneously.

The flexibility that nuclear delivery vehicles like these bombers bring, is especially important compared to ICBMs and SLBMs. The US often uses these aircraft to engage in nuclear signalling towards allies and adversaries. For example, six B-52 Stratofortresses flew over all 30 NATO member states on 28 August 2020. An exercise called ‘Allied Sky’. More recently, during the NATO nuclear exercise ‘Steadfast Noon’ that took place over Belgium, the North Sea and the UK (17-30 October 2022), B-52 bombers also trained together with other allies. These are clear examples of nuclear signalling with bombers to reassure NATO allies and deter Russia. The US is also conducting similar flights in the Indo-Pacific region. Then again, on 30 November 2022, Russian TU-95MS and Chinese H-6K bombers jointly patrolled over the Sea of Japan and the East China Sea. However, with the modernisation of its strategic fleet of bombers, the US is ensuring that it maintains its technological edge and a credible nuclear umbrella to protect its allies.

The author wants to thank his supervisor Alexander Mattelaer for the valuable feedback and suggestions.