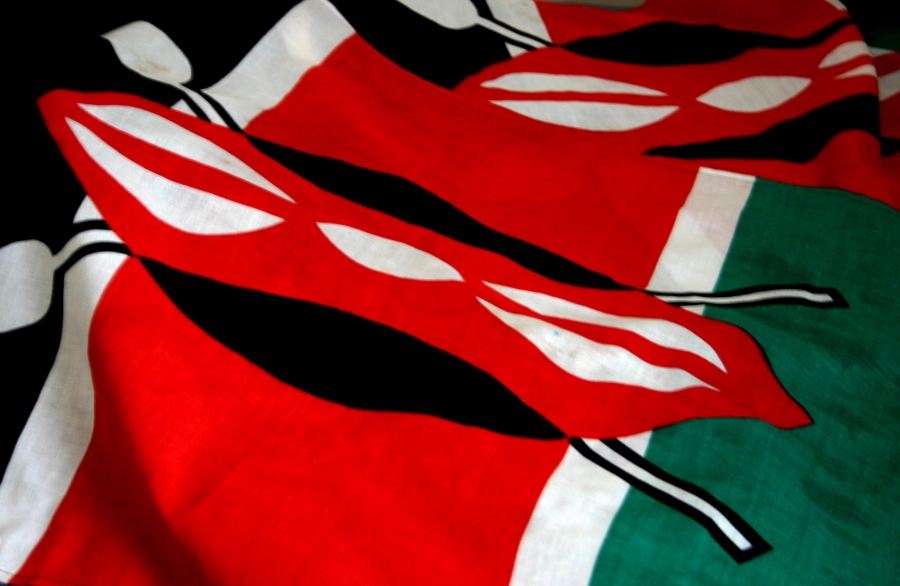 President Uhuru Kenyatta is a guest at the European development days and in the margins of that summit he met the Belgian Prime Minister Charles Michel to talk about economic opportunities. Kenya is a wonderful country and a land of opportunity for people of means and good connections although all that glitters is not gold.

President Uhuru Kenyatta is a guest at the European development days and in the margins of that summit he met the Belgian Prime Minister Charles Michel to talk about economic opportunities. Kenya is a wonderful country and a land of opportunity for people of means and good connections although all that glitters is not gold.

Protests have been going on for a while in Kenya against the government and although the “Monday Protests” are organised by the opposition and they undoubtedly serve a political purpose, they also ask legitimate questions: how can Kenya organise credible elections in August 2017 if members of Kenya’s Independent Electoral and Boundaries Commission (IEBC) are suspected of corruption, as mentioned in the British court documents that investigate the case, and nothing is done about it?

One of the major issues that President Obama brought forward during his visit to Kenya in July 2015 was the need to tackle corruption. The US tabled a plan in which they would assist the Ethics and Anti-Corruption Commission and other anti-graft bodies to strengthening their capacity. Furthermore the National Police Service, one of Kenya’s most corrupt institutions, would also get technical assistance together with the Independent Policing Oversight Authority to help them enhance police accountability. The initial reception of the plan proposed by the Obama administration was lukewarm at best, but Kenya knows better than to lose quintessential allies, so President Kenyatta said: yes we can.

After the terrorist attacks security forces indiscriminately lifted Kenyan Somalis of their beds in Eastleigh Nairobi, rounded them up and locked them in a football stadium until they were all checked. Why? They were Kenyan Somalis and the government suspected them of collaborating or supporting Islamic insurgency groups. The result of these operations achieved exactly the opposite of what they intended: the number one reason for Kenyans to join an insurgency group is the way the Kenyan security forces implement the counter terrorism strategy. Kenyans have become as afraid of their own security forces as they are of insurgency groups. The latter even provide medicine and food to the remote towns they invade, something that Kenyan governments have not been capable of doing for years.

The Kenyan political elite is thus not only incapable of curbing corruption and controlling its security forces it is not fulfilling its basic social contract with Kenyan citizens: to protect and to serve them. Kenya is a wonderful country and a land of opportunity for people of means and good connections but if you are not among those beware of the implications.