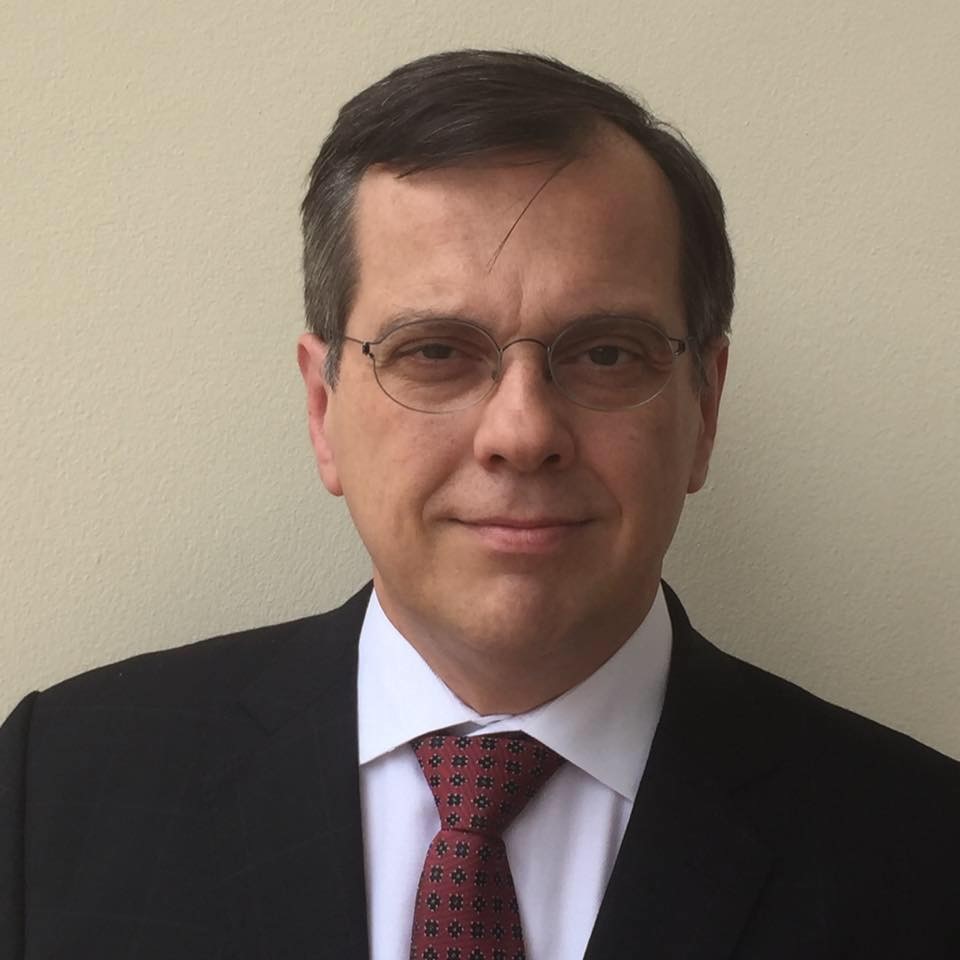 On April 1st, 2020, I took over from Ambassador Johan Verbeke as Director-General of the Egmont Institute. I would first of all like to thank my predecessor who managed to bring our institution in the top-tier of the Brussels-based think-tanks. I have of course the intention to perform at least as well. Therefore, as one does not change a winning team, I will continue to count on our excellent researchers and employees.

As all my predecessors, I am a member of the Belgian diplomatic corps. It means that exchanges between our researchers and my fellow Belgian diplomats will go on. At the Federal Public Service Foreign Affairs, I remain in charge of the training programme for new diplomats, consuls and cooperation attachés. One could think that these two tasks are quite different. They are indeed, but they are also complementary and it is my intention to seek for synergies between the Training & Education Programme of Egmont and the Training Programme of the Federal Public Service Foreign Affairs. I also hope to put my experience as diplomat to the service of our researchers and to introduce Egmont to our new civil servants.

I have been a Belgian diplomat for 23 years now. My career has brought me to Europe (Berlin and Pristina) and Africa (Kinshasa, Bukavu, Addis Ababa and Abidjan). After two years of training in Brussels, Luxembourg and London, my first posting as full-fledged diplomat was Berlin where I had the pleasure to serve under Ambassador Dominique Struye de Swielande and oversaw the socio-economic domain and the contacts with the local media. In due course I became an expert of the Hartz IV reforms of the German labour market. In Pristina, I was Head of the Belgian diplomatic office for three years. It gave me a first-rank insight into the implementation on the ground of the decisions taken in New York, Vienna or Brussels as I closely worked with the UN mission UNMIK, the European delegation, the European Agency for Reconstruction, the OSCE and, of course, the NATO’s KFOR operation. I did not know at the time that this would be a perfect preparation for my next posting, Kinshasa.

As Head of the Political Section of the Belgian Embassy in Kinshasa, I was in regular contact with the UN peace keeping missions MONUC and then MONUSCO. From Kinshasa, I directly went to Bukavu as Consul-General where I started the reopening of the Consulate-General. Alas, it was for a very short period as, nine months later, the Consulate had to close its doors. Coming back to Brussels after nine years abroad, I became desk officer, first for Rwanda and Burundi, and later for the DRC. On this occasion I had the opportunity to closely work with Ambassador Frank De Coninck, the Belgian Special Envoy for the Great Lakes, who happens to work with Egmont. Africa being of course far more than its central region, I headed to Addis Ababa as Ambassador to Ethiopia and Djibouti and as Belgian Permanent Representative to the African Union. These four years on the high plateaux of Ethiopia gave me a good overview of the whole continent and on the way its foreign partners try to help Africa resolving its security, economic and political issues. After four years in Eastern Africa I went to West Africa where I served as Belgian Ambassador to Côte d’Ivoire, Ghana, Liberia and Sierra Leone. Once again, I regularly worked with the UN missions deployed in my jurisdiction, although I spent most of my time on economic diplomacy. Since August 2019, I have been back in Brussels to take over the Training Programme of our new recruits of the external career.

Given this experience, one might expect me to focus on Africa but it will be on Egmont’s four programmes: Europe, Europe in the World, Africa and Training & Education. I strongly believe that the Egmont Institute, with its tradition of independent thinking, can make a valuable contribution to European and Belgian foreign policy. It is not yet clear how Europe and the world will cope with the many challenges that the current difficult times present us with. But I am confident that Egmont will be able to propose new paths of reflection, through its research and events, on its own and with its partners.

I am looking forward to engaging with you. Meanwhile, I wish you and your families a good health, and a quick adaptation to the COVID-19 era we are entering.