Home > Publications > What prospects for the European Constitutional Treaty?

What prospects for the European Constitutional Treaty? 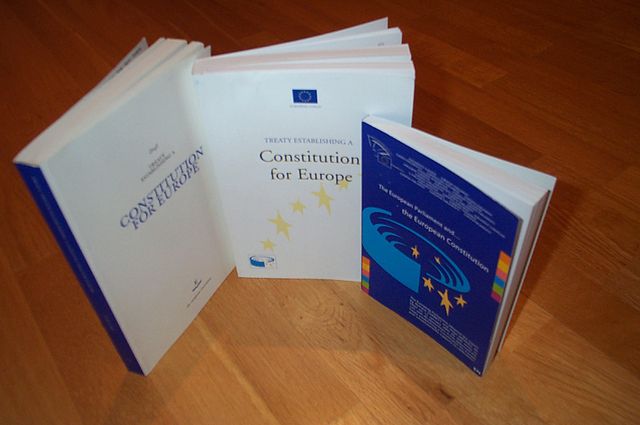 Following the success of the EPIN survey on the European elections 2004 (EPIN Working Paper No. 11), the authors decided to use a similar approach for monitoring the current ratification process of the European Constitutional Treaty. Accordingly, the findings presented in this paper are based on the results of a survey conducted among national experts associated with the European Policy Institutes Network (EPIN). As such, they are inherently subjective, but nevertheless well informed. The report draws on survey data collected in 20 EU member states, supplemented by additional sources of information on the remaining countries where available. While the actual outcomes may prove our findings wrong in one respect or another, they do indicate interesting developments and differences in the respective member states. The added value of this EPIN survey lies in its broad comparative scope and analysis rather than its offering an in-depth assessment of each national debate. (For the latter, special country reports are envisaged at a later point in time.) The EPIN Ratification Monitor project plans to publish regular updates on the rapidly changing situation.