Home > Publications > What’s in a Plan ? An answer to George Soros’ Plan B to the Eurocrisis

What’s in a Plan ? An answer to George Soros’ Plan B to the Eurocrisis 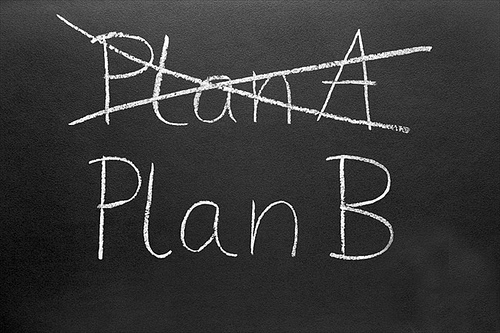 The European Union faces important problems in various fields but it seems clear that the really vital issue is the euro. Failing to define and implement a collective foreign policy would negate forty years of efforts in that direction, impairing the capacity to defend Europe’s interests in a globalised world, but it would not tear the Union apart. Reinstating border controls on the free circulation of persons, in violation of the Schengen agreements, would be an obvious absurdity, but the sort of absurdity which can easily be redressed at a later stage. A disorderly break-up of the eurozone, however, would lead to panicky protectionist measures and competitive devaluations, leading in turn to the dismantling of the single market, possibly even the customs union, in an atmosphere of mutual recrimination. That situation could not easily be redressed, and the very existence of the Union would be compromised.