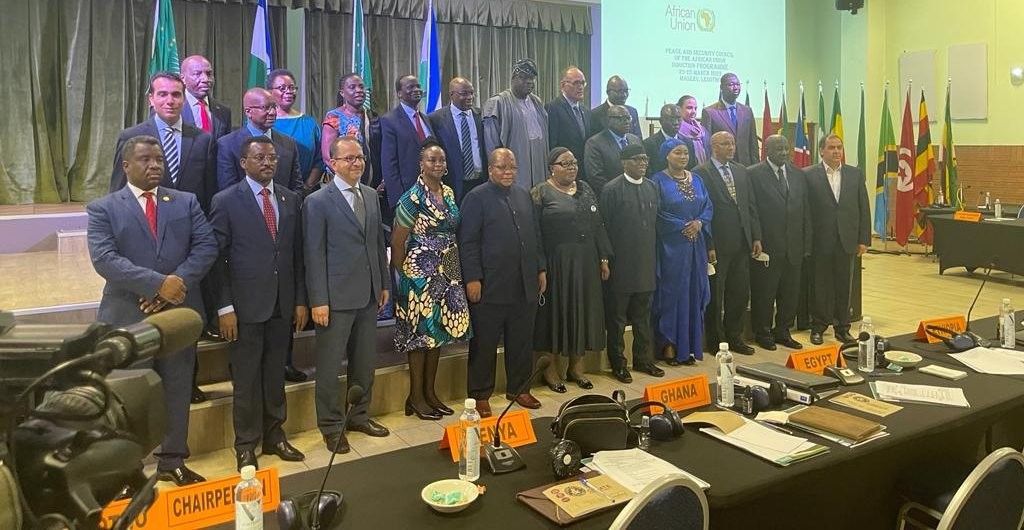 This year marks the 20th anniversary since the establishment of the Peace and Security Council (PSC) of the African Union, the AU’s principal decision-making body for promoting peace, security, and stability in Africa. This brief examines the patterns and trends that have emerged during the past two decades of PSC elections and finds that African governments persistently elected autocrats and states experiencing violent conflict to serve on the PSC, thus undermining the AU’s principles. This pattern risks skewing PSC decision-making in unhelpful ways, undermining effective crisis management, and making it difficult to uphold the AU’s stated norms and principles.