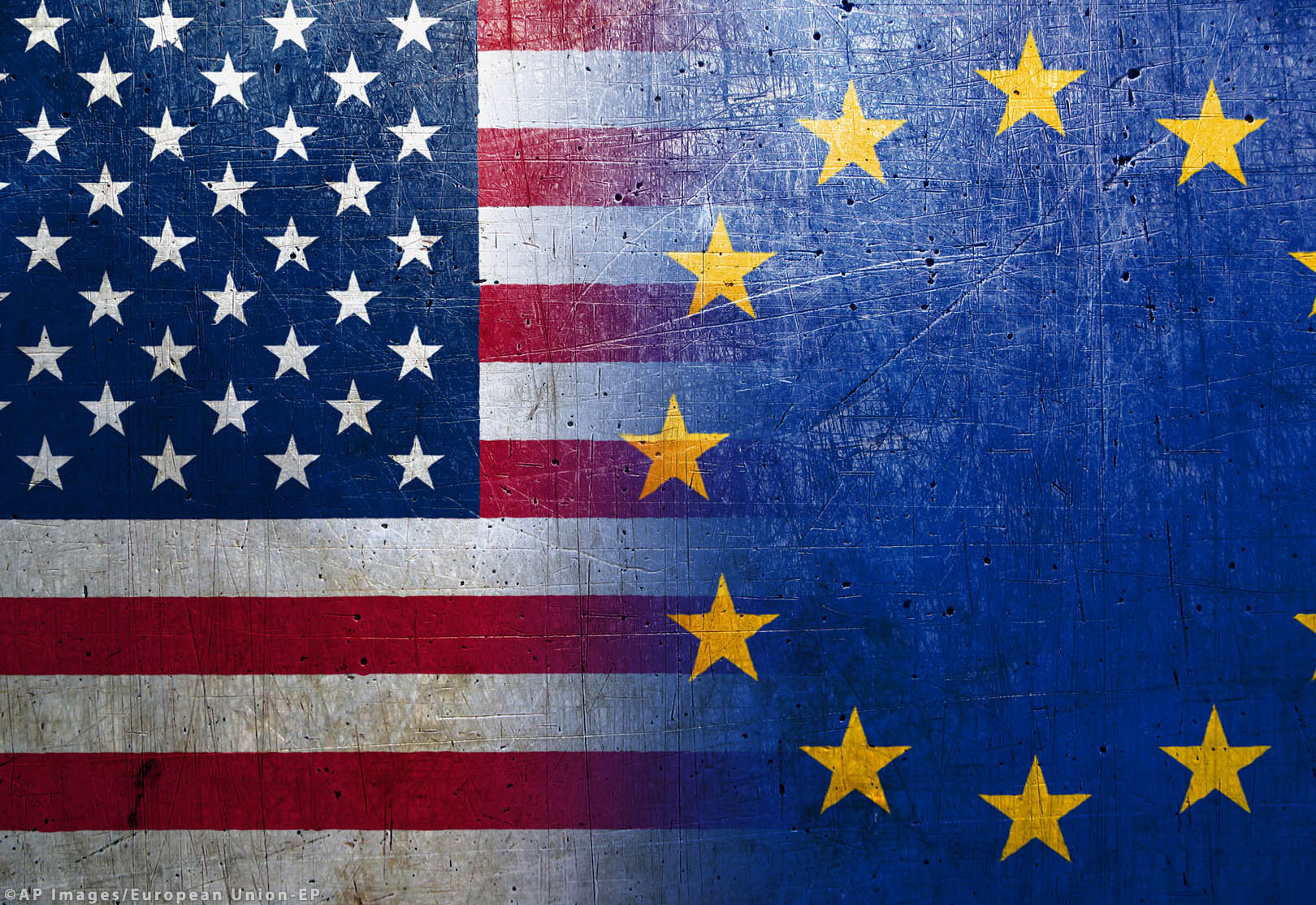 The Organisation does not like this idea. You know what the Organisation expects from you. This is the message that NATO Secretary-General Stoltenberg sends to certain European capitals about the potential plans for an EU rapid reaction force. And these governments are happy to oblige: all NATO members are allies, but some feel more allied than others. If that is the real attitude at the head of the NATO apparatus and in various EU Member States, what can be expected from a third EU-NATO declaration, which Commission President von der Leyen in her State of the Union speech said she expects before the end of the year?

There have been two joint declarations already, in 2016 and 2018, which together list 74 areas of cooperation. In reality, however, those are 74 ways of skirting around the main issue that blocks effective EU-NATO relations: who takes the lead on what? Creative wordplay can no doubt find 26 more ways of avoiding this debate, and arrive at an even 100. But the impact will be negligible, in spite of the cordial relations that do exist at staff-to-staff level.

The only EU-NATO declaration that matters, is one that would finally, 22 years after the EU launched its own defence policy, settle a division of labour. What that would look like, ought to be obvious. NATO is a military instrument: it should focus on deterrence and defence of its members’ territory. With its home base thus secure, this allows the EU, as a global strategic actor, to  engage in great power diplomacy with Russia and China, in consultation with the US, and to take the lead in projecting stability in its neighbourhood, using its full external action toolbox.

The Europeans will definitely have to do more. Create more power projection capacity so that they can deal with any crisis in their periphery by themselves when necessary. That means building the rapid reaction corps that they already announced in 1999: a pool of national brigades, totalling 50 to 60,000 troops – everything short of that is meaningless. And build a first line of deterrence and defence within NATO, that can hold the line pending American reinforcements, signalling that the shift of the US strategic focus to Asia does not in any way diminish NATO’s strength.

The main beneficiary of such an EU-NATO division of labour would indeed be the US. NATO would finally become what Washington created it for in 1949: a way of allowing the Europeans to stand on their own feet, so that the US can focus on its own strategic concerns. That is what the Europeans have to understand: an alliance does not replace your own capabilities, it complements them. Even in an alliance, you still have to take care of your own problems; but in a crisis, your allies will be there for you.

Is the US willing to have this conversation? After their fall-out over AUKUS, President Biden told President Macron in a telephone conversation that “The United States also recognizes the importance of a stronger and more capable European defence, that contributes positively to transatlantic and global security and is complementary to NATO”. It would not be the first time, however, that the US makes such statements only to push back against any European initiative when it is seen to threaten American leadership (or arms exports). Even the second Bush Jr administration eventually came out in favour of European defence, but the US attitude never really changed.

More importantly, perhaps, Biden and Macron also “decided to open a process of in-depth consultations, aimed at creating the conditions for ensuring confidence and proposing concrete measures toward common objectives”. The format for such consultations is actually waiting to be launched: the “dedicated dialogue on security and defence” between the US and the EU directly that was announced during Biden’s visit to Brussels last June.

This conversation simply cannot be had in the ossified EU-NATO platforms. Let President Biden therefore do as he agreed and launch the new platform with the EU. And let the US give up the delaying tactics, such as making it conditional upon an administrative arrangement with the European Defence Agency – we are talking strategy here, not admin.

Speaking directly with the EU, the US can be direct about its intentions. Which support can the Europeans still count on for crisis management in their neighbourhood, and which not? And vice versa, which support can the Europeans offer in Asia and which not? Washington can also signal that it would welcome pooling of defence efforts through the EU as a way of realising NATO targets, instead of seeing it as a threat. The EU rapid reaction corps, for example, could be one of the three corps that NATO defence planning calls for. On that basis, the EU could decide, in its forthcoming Strategic Compass, which responsibilities it will assume, with which capabilities, so that NATO’s forthcoming Strategic Concept can take it into account.

Prof. Dr. Sven Biscop, the author of Grand Strategy in 10 Words – A Guide to Great Power Politics in the 21st Century, heads the Europe in the World programme at the Egmont Institute in Brussels and lectures at Ghent University.