Home > Publications > Assessment of the cooperation between EU and Russia

Assessment of the cooperation between EU and Russia 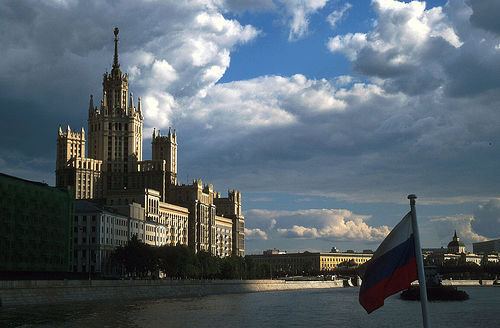 The end of the critical period of the Cold War opened a new era of partnership betweenRussia and the EU. Russia is today a ‘strategic’ partner for the EU, but also an independent player which is not currently a party to the EU integration process, nor does it wish to becomeso, at least in the near future. This partner is also an unpredictable one because it goes through an uncertain era of political, economic, demographic, social and geopolitical transformation, thus deviating from the model proposed by European democracies, and it seems at times to be heading for a centralised and autocratic system. Developments in the European Union are also unpredictable, after the failed referendums in France and the Netherlands. And yet this partnership is essential for both actors. Both the European Union and Russia want to be taken seriously as global actors and they need to rethink their external priorities. The EU is a strong partner for Russia which can help it to face up to its challenges. For both actors, the dialogue between Russia and the EU must be intensified in the interest of political stability, lasting security, and economic prosperity in the whole region. Yet many obstacles remain on the way to deeper cooperation. At present, “the main factor that prevents Moscow and Brussels from overcoming the ambiguity and the crisis of confidence in their mutual relation is the lack of a long-term strategic vision”. The relationship remains uncertain despite a well-developed system of bilateral ties at various levels. The main sign of this uncertainty is the incapacity of both parties to jointly formulate their strategic goals in their relations and to define common values, interests and tasks.
(Photo credit: josef.stuefer, Flickr)