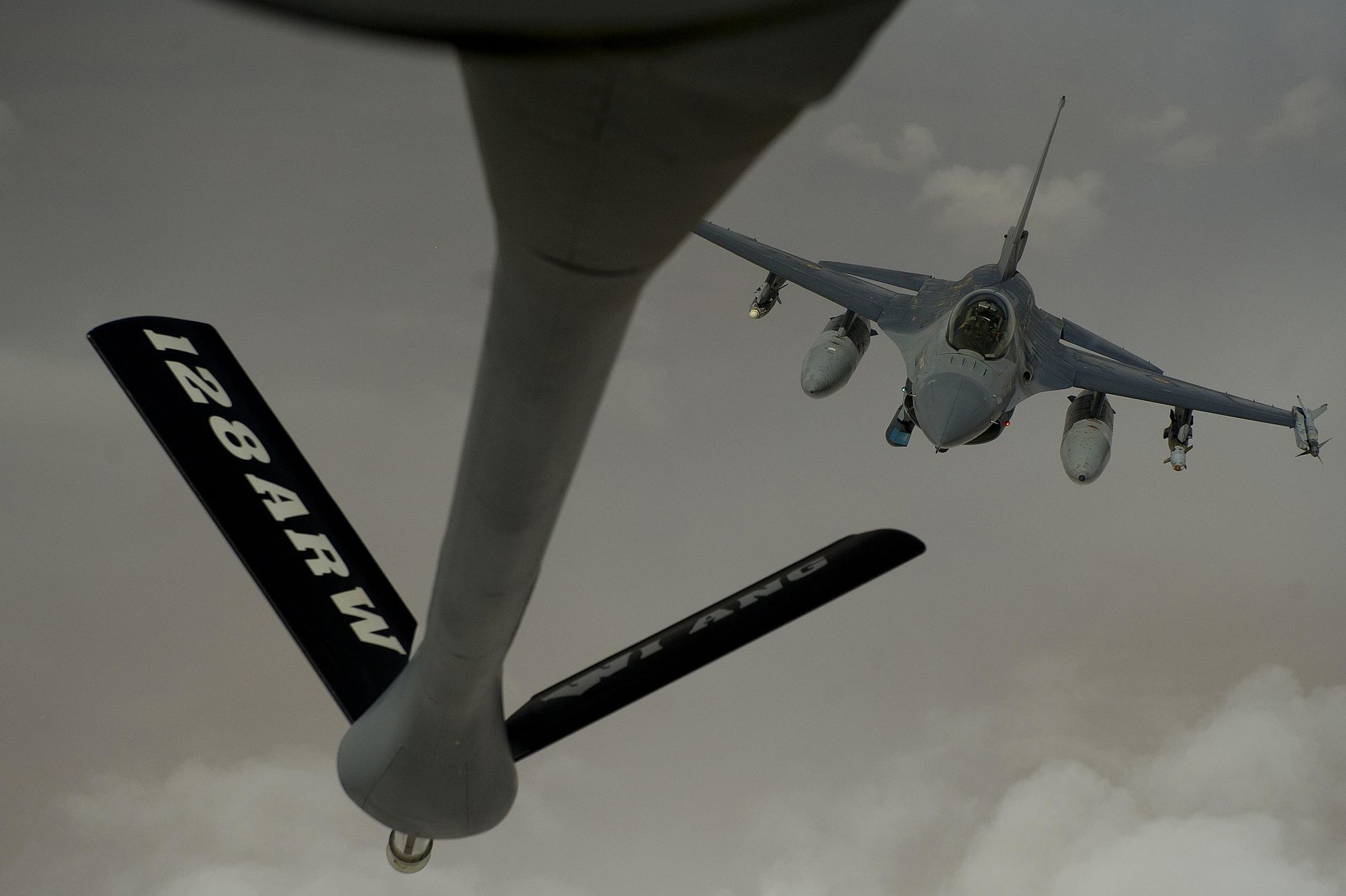 In this policy brief, the author focusses on NATO’s nuclear dimension. He highlights key challenges in the European security environment and explains essential characteristics of NATO’s deterrence and collective defence, and its contribution to arms control, disarmament and non-proliferation. He then briefly describes the contributions of NATO’s nuclear states (and in particular France’s) to collective security and defence. All Allies (except France) participate in the Nuclear Planning Group (NPG), NATO’s senior body on nuclear matters. NATO’s nuclear role sharing is at the heart of this policy brief: US nuclear weapons carried by European dual-capable aircraft (DCA). The author argues emphatically as to why American nuclear weapons should be kept on European soil and the current DCA countries should maintain the status quo. Tangible recommendations follow on in terms of Belgian’s foreign security policy and defence, many of which are also highly likely to apply to other DCA countries.

A commentary on the same subject has been published in Dutch on VRT NWS & De Standaard.