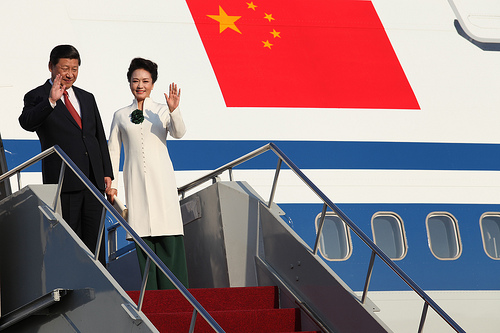 China has been actively engaged in developing strategic partnerships with third countries, particularly since the early 2000s. These partnerships have proven a prominent instrument in China’s diplomatic toolkit, in order to guarantee a benign environment for its rise. As China rises, and as part of the international community becomes increasingly suspicious of this ascent, Beijing’s strategic partnership diplomacy will face unprecedented challenges. China is thus likely to become more proactive and creative, differentiate more between different relationships and strive for a better connection between bilateral partnerships and other diplomatic tools.