Home > Publications > Connectivity with Consent: The EU in Eurasia 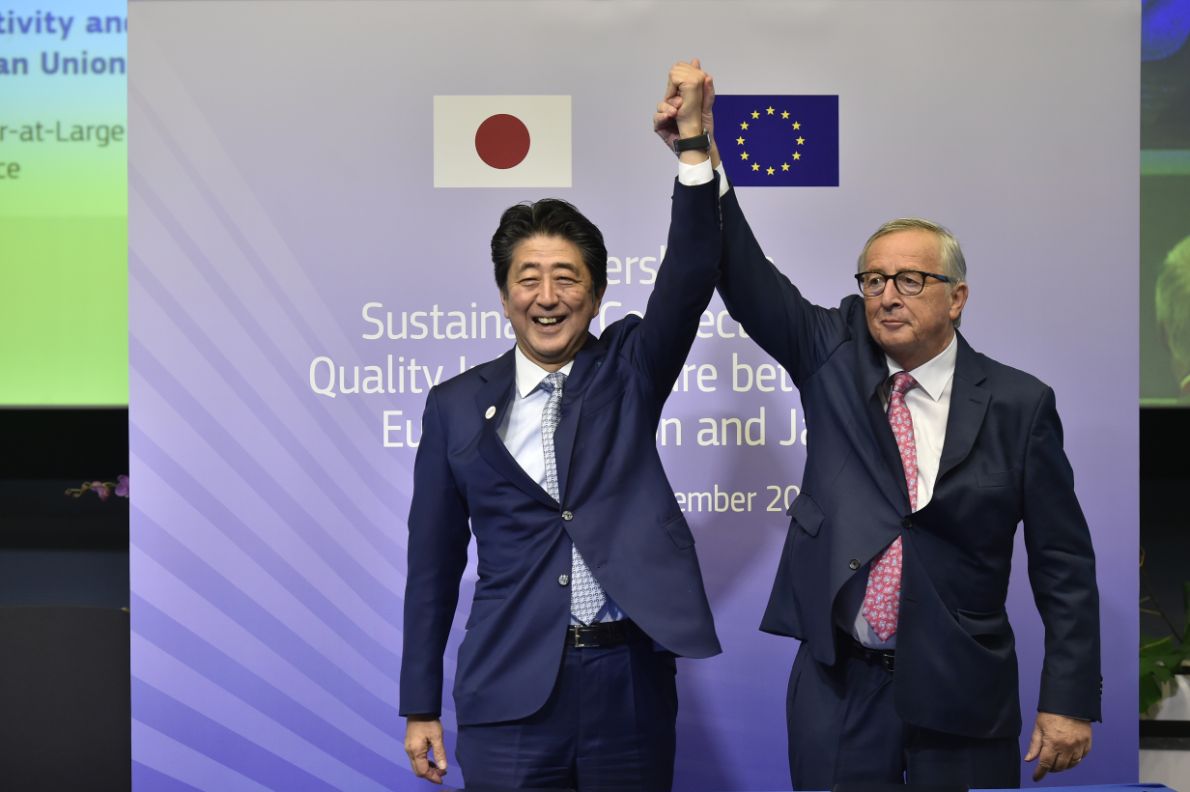 The Australian Institute for International Affairs has also published this commentary.

This commentary was also pulished in Encompass.

The strategic importance of connectivity is nothing new. Why did the Romans build all those roads? States and empires have always tried to secure access to markets, to create political conditions favourable to their interests along the way and, of course, to ensure that they could quickly deploy their armies to wherever they were needed.

In the 19th century, the combination of great power rivalry and new technologies led to a frenzy of activity. Cape to Cairo! Berlin to Baghdad! The great powers attempted to construct roads and railroads to connect their colonies and to safeguard lines of communication with their allies. Britain eventually managed to create one contiguous “red zone” of British-controlled territory on the map from north to south Africa. The railway to Baghdad underpinned Imperial Germany’s influence in the Ottoman Empire.

Asia was no exception. Navies needed coaling stations and states acquired bases along the sea lines of communication. In Manchuria, control of the railroads became the focal point for the geopolitical competition between the Russian and Japanese Empires. The battle for the railroad hub of Mukden (now Shenyang), during the 1904-5 Russo-Japanese War, was the greatest land battle ever fought until the First World War. Afterwards, Japanese-controlled Manchuria was like a railroad company with its own army (the Kwantung Army).

Connectivity has always been competitive. What is new, is that conquest and colonisation no longer work as a means of ensuring connectivity. If anything, the Russian conquest of the Crimea has decreased its connectivity; rather than an asset, it is a drag on the Russian economy. Today, connectivity can only be established with the consent of the states through which one passes and that host the terminus.

Indeed, when connectivity becomes too competitive, it becomes counterproductive. Forcing a state to choose between two mutually exclusive connectivity schemes can tear it apart, as the Ukraine crisis demonstrates, and can lead to dangerously high tensions between the great powers. Both the EU and China should take care therefore not to be seen as squeezing the countries in between them.

The EU-Asia Connectivity Strategy and the BRI can be complementary – as long as China does not force any country to join the BRI, and does not force those who have joined to sever relations with the EU. The EU’s aim certainly is not too push China out. It can hardly tell other countries to limit their links with China while the EU itself wants ever more trade and investment from and in China.

Instead, the EU seeks to put its own attractive trade and investment offer on the table, incentivising the countries of Eurasia to maintain an open economy and a level playing field for all foreign actors. The objective is to ensure that countries that matter for the EU’s connectivity do not put all their eggs in one Chinese (or Russian) basket and wake up one day to find that they have sold out their sovereignty. Connectivity should not lead to conquest by other means.

The first EU-Asia Connectivity Forum, which like China’s BRI Forum is to become an annual event, was a success. The key countries of Eurasia were all represented at senior political level. Not an easy thing to pull off for an initiative that really only started a few months ago.

Now comes the really difficult part: identifying productive investment opportunities that benefit the European interest and mobilising the resources to grasp them. The incoming Commission President, Ursula von der Leyen, has announced that hers will be a “geopolitical commission”: this is what it’s all about.