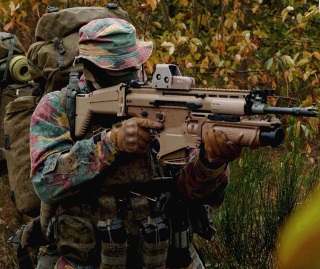 Continuing the series of contributions from the speakers at the 6-7 February Egmont – Raytheon event on “The European Defence of Europe”, Egmont publishes a policy brief by our Clingendael colleague Dick Zandee.
European countries continue to have different political views on the use of military force. Their armed forces also show a wide variety in terms of capabilities for operations low to high in the spectrum. Thus, European strategic autonomy in deploying armed forces for military operations requires a new approach. Rather than pursuing the impossible – acting at 28 – European countries should form core groups of partners with comparable intent, willingness and capabilities. France and the UK can provide the core for a European intervention force while Germany and Poland could constitute the core of a heavy land force formation. All core groups should support each other in a network, to be developed under the overarching umbrella’s of the EU and NATO.