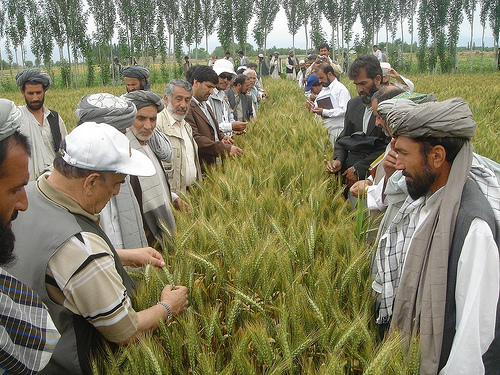 Afghan opiates kill 100,000 people a year globally. Every year NATO countries lose over 10,000 people to heroin overdoses. In Russia an estimated 30,000 to 40,000 people die of drug overdoses yearly. Counter-narcotics in Afghanistan is an area where NATO’s and Russia’s interests clearly coincide. If NATO and Russia cannot find a way of effectively cooperating in this matter, not only will the Afghan narcotic problem spiral completely out of control, but NATO-Russia cooperation could come under pressure.
(Photo credit: EEAS, Flickr)