Home > Publications > Death of an institution. The end for Western European Union, a future for European defence

Death of an institution. The end for Western European Union, a future for European defence 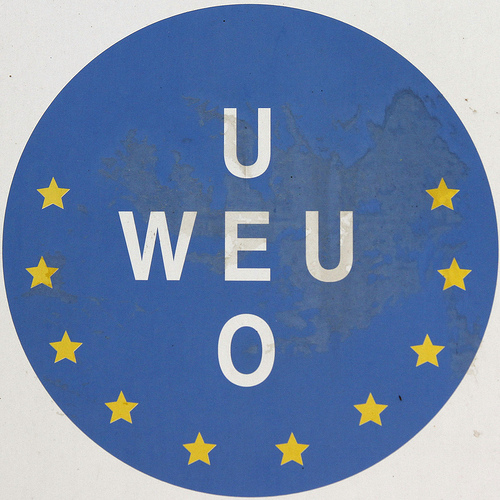