Home > Publications > Defence against the Coronavirus, or the Soldier and the Welfare State

Defence against the Coronavirus, or the Soldier and the Welfare State 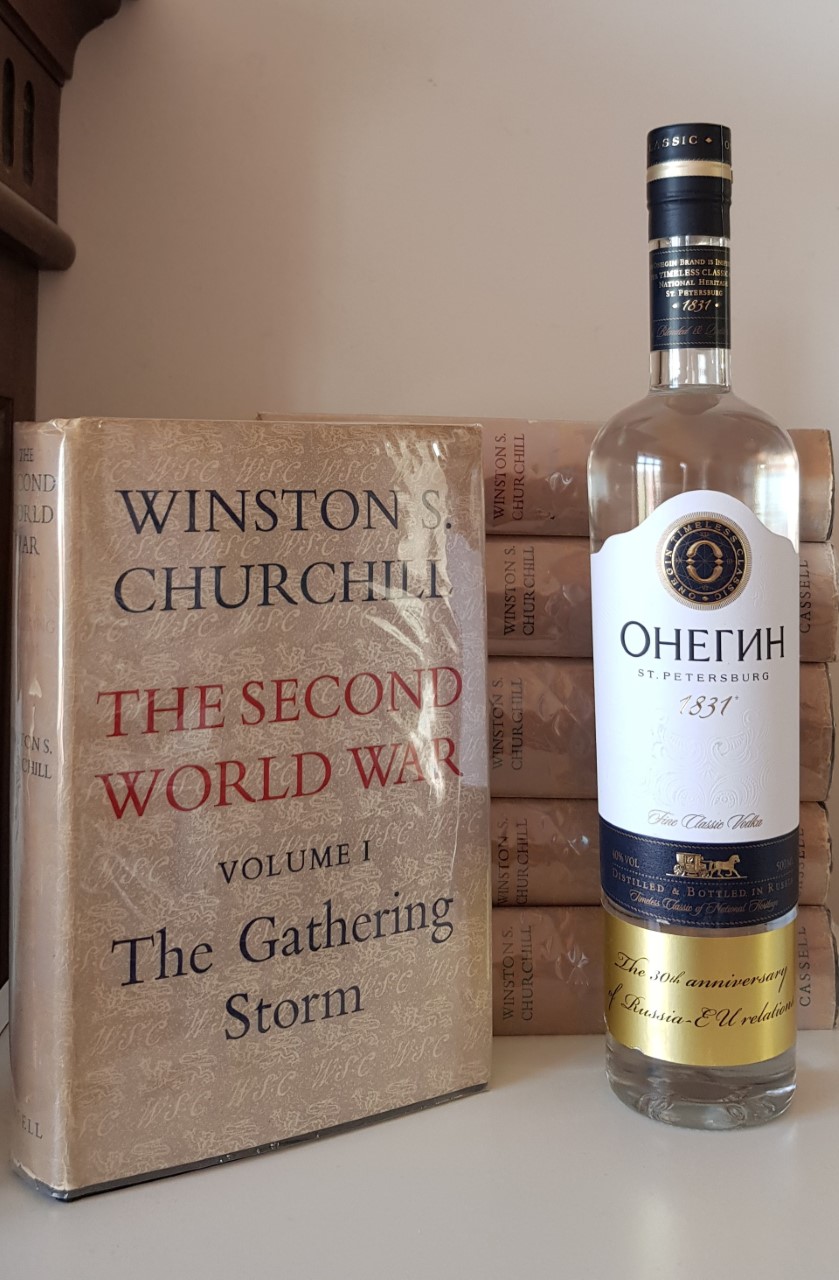 This article was translated in Dutch and published in Knack.

Defence against the Coronavirus,

or the Soldier and the Welfare State

It is often said that this is the worst crisis since the Second World War, which is true – in western Europe. Rarely have such far-reaching measures been taken since the war, but that does not mean that we are at war. Declaring war on a virus is as ill-conceived as the war on drugs or on terror. War is a clash of wills: you make war against somebody, not against something. At least drugs and terrorism involve human agency; a war on the coronavirus would be like a war on bad weather: without end. Even if we find a vaccine, viruses will come and go, in ever-changing manifestations.

Since we are not at war, there is no enemy. Breaking the rules of the lockdown is not defiance, therefore, as the offenders probably believe, but weakness. Strength is not surrendering to temptation (vodka included). Perhaps the war rhetoric helps to make people accept the lockdown. But it also blurs the boundaries of which measures are acceptable. In a real war for survival, even democracies apply censorship and surveillance, and conscript citizens to fight and risk death. To halt the spread of the coronavirus, lockdown measures are essential; policing those measures, however, does not require a police state. The European democracies must be very careful that the far-reaching measures that they now rightfully take are not abused or unduly prolonged. This is not a war, but if the lockdown led to a permanent reduction of our freedom, that would be a defeat for democracy.

The Second World War does have inspiration to offer. At war’s end, Churchill lost the election, because voters felt that the Conservative party did not care enough about what they had actually fought for: the right to a decent life. That requires not only security and freedom, but prosperity as well. After the war, therefore, western Europe saw the creation of comprehensive social security systems and progressive taxation to fund it. Without social security, from unemployment insurance to a performing health service, the coronavirus would be a catastrophe. Which it will be in countries that are less fortunate than (most of) Europe.

The irony of the situation is that when we do wage war, we often don’t say so. We are waging an unlimited war against ISIS (i.e. against specific terrorists; not against “terror”). Our war objective is not to bomb ISIS to the conference table, but to destroy it. Yet we prefer to talk of interventions and operations, kinetic action, and collateral damage. Instead of: combat, civilians dying, our soldiers killing and being killed. As if (says Donald Stoker in Why America Loses Wars) every war that is not the Second World War, which even now holds our imagination, cannot really be a war at all.

Meanwhile, war continues. It was, sadly, only to be expected that UN Secretary-General António Guterres’ call for a universal ceasefire would be ignored in many quarters. The coronavirus may even lead to a flare up of violence, if one side perceives a temporary advantage while the other is weakened by the outbreak. The virus does not do away with the causes of war. Things may even get worse: the consequences of the outbreak will be felt for many years, weak states may crumble further, and the struggle for scarce resources intensify. To use an image from the First World War: Christmas 1914 saw several informal truces along the western European front; here and there, football was even played between the trenches. Christmas 1915 was just another day to kill or be killed.

The coronavirus hits Europe’s armed forces too. The Belgian frigate Leopold and the French carrier Charles de Gaulle both had to return to port because of confirmed cases on board. Some ongoing operations have been suspended, such as capacity-building in Iraq. Others continue, in Mali for example, but troops are stuck as scheduled rotations cannot take place. The EU has even launched a new naval operation in the Mediterranean, Irini. The health and security of our forces are obviously our primary concern, but the more operations have to be curtailed, the worse the security situation in some countries risks to be come, now or in the future. Closer to home, NATO had to reduce its large-scale exercise in Europe, Defender 2020. This was a precautionary measure, so not too many conclusions should be drawn for the power of our deterrence and defence yet. Meanwhile, in many European countries the armed forces are assisting the security services and the health sector.

The Soldier and the Welfare State

Alas, a pandemic does not necessarily reduce existing military threats; it may even generate new conflicts. It would be a mistake, therefore, to pit defence against the coronavirus.

The recovery of our economies and societies will require a massive investment. But not at the expense of investment in defence – we will need the armed forces still. And, as Daniel Fiott reminds us, investment was only just picking up after years of decline. We must invest as planned, argue Christian Mölling and his colleagues as well. Otherwise Europe will never gain the freedom of action to use its armed forces whenever the security of its citizens requires it or when its partners ask for help.

What we do spend on defence, must obviously be invested wisely to yield maximum result. Unnecessary duplications between EU Member States must be weeded out, and our defence efforts aligned via Permanent Structured Cooperation (PESCO). When so many sectors are desperate for assistance, there can be absolutely no waste of money.

The state, and the EU as a union of states, must ensure our security, freedom, and prosperity. Defence without social security doesn’t make sense, because it is precisely our egalitarian way of life that has to be defended, not just borders and territories. But social security without defence does not work either: Europe will not be able to maintain its chosen way of life if it cannot ward off threats to its security. There is no point in pitting one core task against the other: we will have to do it all.

Prof. Dr. Sven Biscop is doubting whether he should next read Charles de Gaulle’s Mémoires de Guerre (three volumes) or take a break from the Second World War