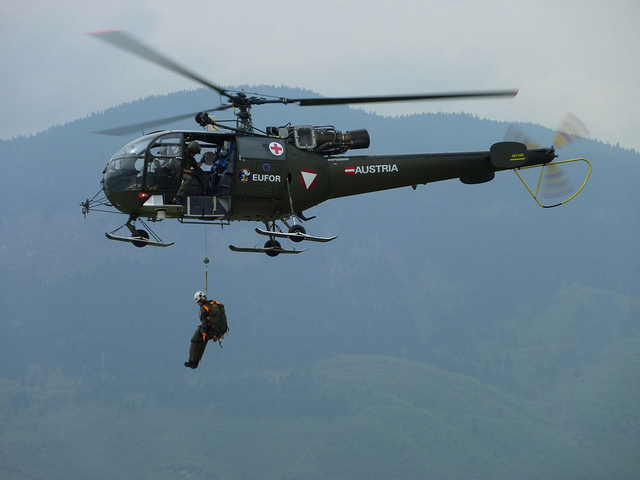 The adoption of the Headline Goal 2010 and the decision to create rapidly deployable ‘battlegroups’ are proof of the continued dynamism of the European Security and Defence Policy (ESDP). Yet, although major progress has been booked in recent years, and further important achievements can be expected in the short term, not all questions relating to ESDP have already been addressed by policy-makers. All EU Member States are engaged in the transformation of their armed forces. Because of budgetary constraints, this is necessarily a gradual process. Furthermore, for most of the Member States it becomes increasingly difficult to maintain the traditional wide range of capabilities in army, navy and air force. This paper will set out to assess whether cooperation, pooling and specialisation in the framework of the EU can offer an answer to these challenges. This Egmont Paper brings together contributions that were presented at an expert seminar on the topic. Including military and civilian experts from small and big and ‘old’ and ‘new’ Member States, it offers a broad range of perspectives. The first three contributions, by Radek KHOL, Richard GOWAN and Serge VAN CAMP, look at the short term. Are the battlegroups, the HG 2010 and the ECAP process sufficient to enable the Member States to complete the transformation of their armed forces and to produce all the capabilities that the EU needs? Will the battlegroups result in a number of Member States’ ‘red lines’ being crossed? How effective can the European Defence Agency be expected to be in auditing the capabilities that Member States contribute? The second set of contributions, by Julian LINDLEY-FRENCH, Volker HEISE and the editor, takes a long-term perspective. How far should military integration go? Should ESDP encompass a larger portion or even the whole of (some) Member States’ armed forces? What are the options for pooling and specialisation? Which use can be made of ‘permanent structured cooperation’? Is some sort of ‘European army’ imaginable and what would be the consequences for national sovereignty and autonomy of action? The seminar, which took place in the Egmont Palace in Brussels on 28 February 2005, was co-organized by the Royal Institute for International Relations (IRRIKIIB, Brussels), the Royal Defence College (IRSD-KHID, Brussels), the Foreign Policy Centre (FPC, London) and the Centre d’études en sciences sociales de la Défense (C2SD, Paris). Prof. Dr. Sven BISCOP Senior Research Fellow, Royal Institute for International Relations.
(Photo credit: EEAS)