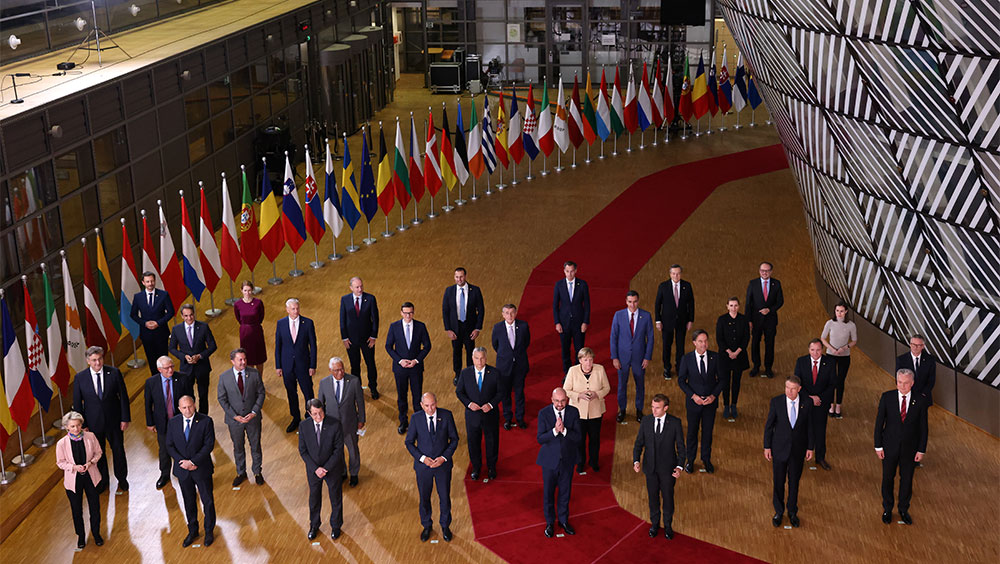 Ever since its creation in 1974, the European Council has dominated the EU agenda, even though at first lacking any legal status and devoid of formal decision-making powers. EUCO meetings elicit huge media interest. Hundreds of journalists cover every summit. Following those meetings is the best way to understand what goes on in the EU and where it is headed. That is why it is worth looking more in detail at how the EUCO expresses itself, namely via its conclusions. Those conclusions are heard because they emanate from the most powerful representatives of the 27 Member States and the President of the European Commission. They take on a life of their own.

The Lisbon treaty stipulates in Article 15 (1) that the EUCO “shall provide the Union with the necessary impetus for its development and shall define the general political directions and priorities thereof. It shall not exercise legislative functions.” This loosely worded definition leaves a margin of maneuver for the EUCO. It caters for what the EUCO has done since its inception: agreeing on major decisions shaping the future of the EU, including treaty changes (Article 48 TEU) and conditions of eligibility for countries wanting to join the EU (Article 49 TEU); negotiating the Multiannual Financial Framework (MFF) packages; setting out political positions on key policies; tasking the Council and other institutions to progress with work on given files; commenting on major political developments outside the EU; reacting to acute crises and setting the framework for handling them.