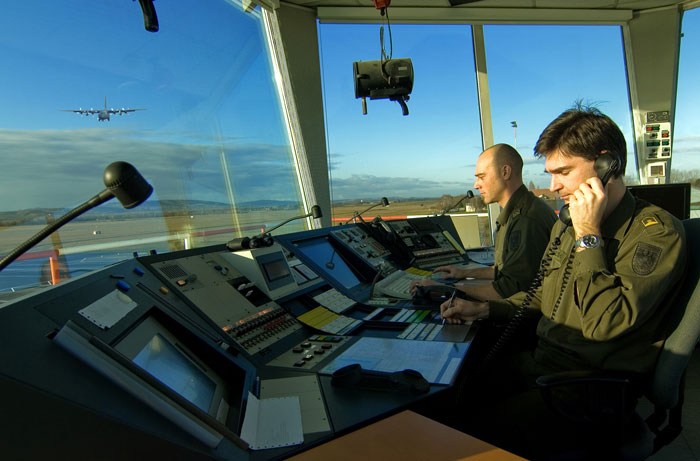 There was a copious flow of polite conversation, at the end of which a tactful report was drawn up […] Thus we had arrived at those broad, happy uplands where everything is settled for the greatest good of the greatest number by the common sense of most after the consultation of all.
(Sir Winston Churchill)

Less than three years after 25 EU member states activated Permanent Structured Cooperation (PESCO), one can obviously not expect any significant increase in their military capabilities yet. Capability development is a slow process. But one can assess whether decisions have been made and steps taken that will produce major effect in due time. That is why from the start a strategic review of PESCO was planned for 2020.

To be dismissive of European defence initiatives is easy. The activation of PESCO, in quick-time, was a real achievement. It is an instrument of differentiated integration within the EU with great potential that must be given an honest chance to work. It is, however, only a means to an end. But what is the end, actually? This paper will assess whether PESCO works, looking both at the legal framework and at the politics of how the participating member states have organised PESCO in practice. It will include a diagnosis (spoiler alert!) of the reasons why it does not yet work as it should, and will propose a clear purpose and a way ahead in order to ensure that we don’t waste the chance.

Military Offensives, Hybrid Attacks – And No Peace in Sight