Home > Publications > European defence in the wake of the Lisbon treaty

European defence in the wake of the Lisbon treaty 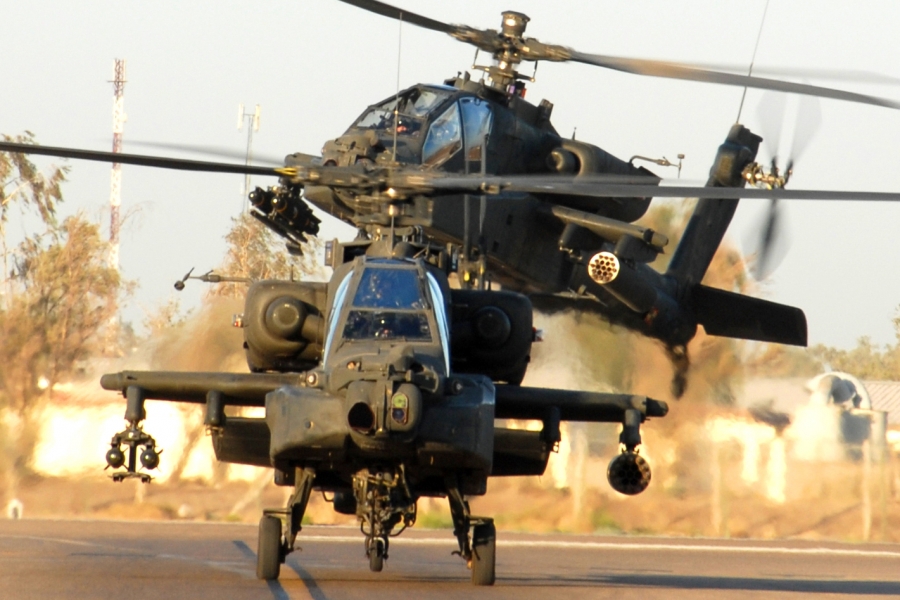 The finishing touches for the setting up of the European Security and Defence Policy (ESDP) were put, in the small hours of a Monday morning in what is today the “Anna Lindh room” in the Council building, by the EU Political Directors who had clearly reached the end of their tether. Four days later, at the Helsinki European Council (10-11.12.99), their work received a ringing endorsement by Heads of State and Government. ESDP was ready to move from the commitment on paper, made in Cologne six months earlier, to the reality of a building project. Nice, Feira, Gothenburg, Seville, Copenhagen, Brussels, Thessaloniki were the next stepping-stones in seeing the job through. ESDP is a toddler no more. In the world scene, after five years of full operational capability and a total of 20 military and civilian crisis management missions, of which many already successfully completed, the policy is definitely included among the grown-ups. The standard litany is to say that the European Union has now established itself as a more credible security actor on the world scene, having added civilian and military crisis management capabilities to an already considerable array of external action assets. It is true that ESDP has panned out satisfactorily and, moreover, has proved that it has potential for even further success. Credit must be given to the impressive political, institutional and operational progress that has been achieved. The realities of the 21st century dictate that, had ESDP not existed, it would have had to be urgently created. At the same time, no more excuses can be paraded for the weaknesses, with which those who work on ESDP have to make do on a daily basis. Indeed, it is important to highlight them, as we will attempt to do, so as to set them right. In a way, weaknesses define ambitions, but the opposite can also be true. During the negotiations that led to both the Constitutional and the Lisbon treaties, the Common Foreign and Security Policy (CFSP) and the ESDP were the object of much attention and the target of many of the institutional and decision-making novelties that their provisions include.
Both of us have been fortunate to follow closely the development of ESDP since its inception. Based on our common experiences, this study is meant as an “état des lieux” of where the policy stands today and of its future prospects. The first part analyzes the overall structural constraints and weaknesses of ESDP, as we have experienced them to this day, in three main areas: the strategic, institutional and political aspects; operational activities; and capability development.
The second chapter attempts to anticipate the impact that an entry into force of the Lisbon Treaty could have on the further development of ESDP. We delve into the Treaty’s major innovations, with an emphasis on the High Representative / Vice-President of the Commission, the European External Action Service and, in particular, on the Permanent Structured Cooperation (PSCo) which, in our mind, carries considerable promise for dealing effectively with the problem of inadequate and irrational defence spending by Member States. On this latter point, a parallel is drawn with the lessons learnt from the process of monetary integration. Finally, the last chapter is a more free-wheeling affair, in which we attempt to focus on certain issues that could be important beyond the Lisbon Treaty – either steps that could be taken independently from the Treaty or thoughts about the future ideal end-state in the process of defence integration.
(Photo credit: soldiermediacenter, EveryStockPhoto)