Home > Publications > Excellence in Polar Research. How science is putting Belgium more firmly on the map in the Arctic. 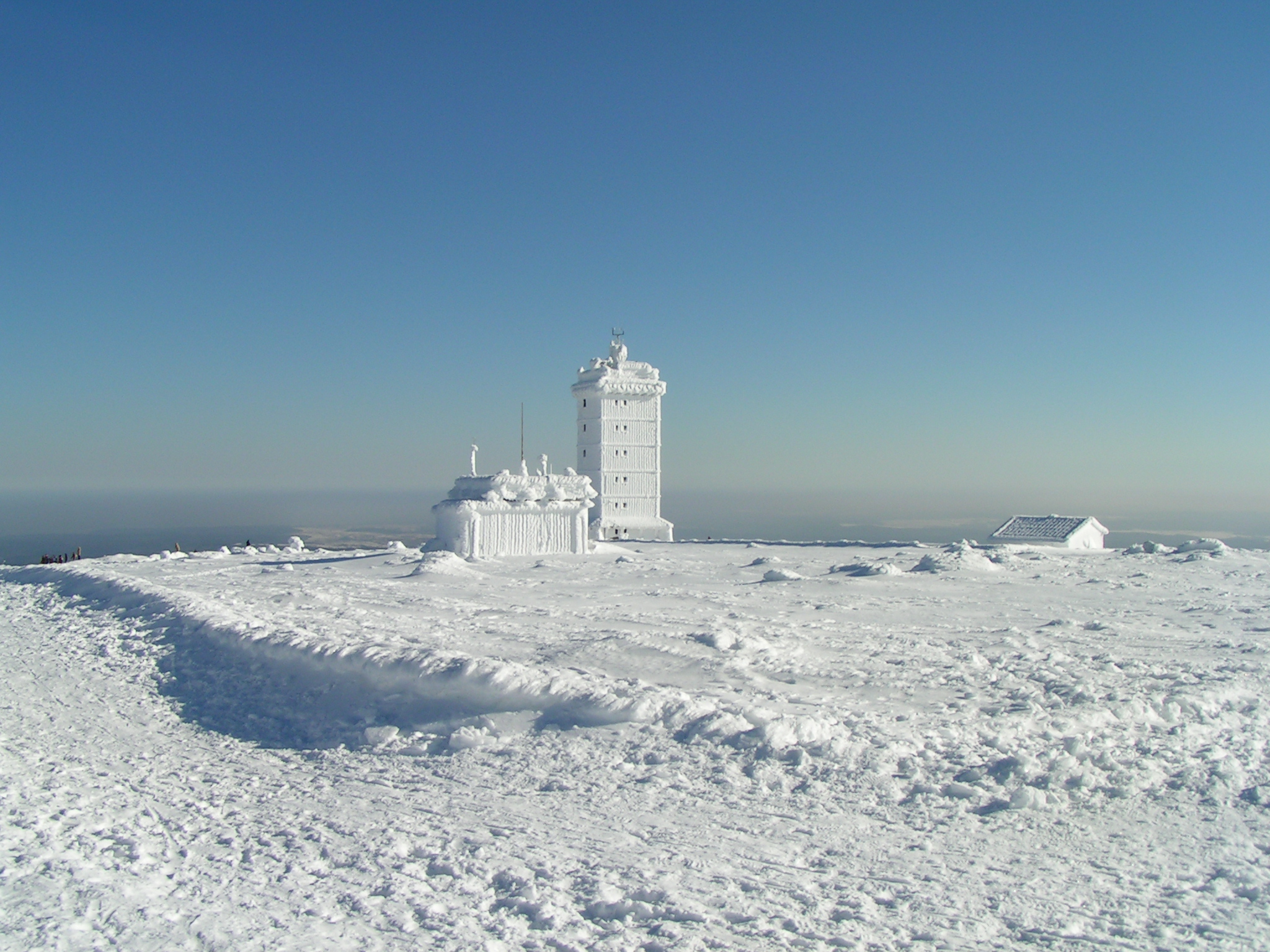 The polar regions are among the places warming the fastest, regionally even seven times faster than the global average. Changes at the poles have local and global implications and are intertwined with biodiversity, the cornerstone of healthy and resilient ecosystems.

The polar regions are among the places warming the fastest, regionally even seven times faster than the global average. Changes at the poles have local and global implications and are intertwined with biodiversity, the cornerstone of healthy and resilient ecosystems. Science is crucial for building a foundation to understand how our lives are impacted by climate change and what can be done to slow or reverse changes. Belgium has played an active and leading role on the polar research scene for the past 125 years and in the policy fora that are connected to it. The 2022 Polar Symposium, held on September 22 in the Museum of Natural Sciences in Brussels, showcased the wide range of expertise and know-how that Belgian polar research has to offer.[1]

Belgium has a long tradition of polar research, dating back to 1897. The Belgian Antarctic expedition on board of the sailing ship the Belgica, led by Adrien de Gerlache, was the first purely scientific international expedition to the region, and also the first one that overwintered, collecting year-round meteorological observations, setting the basis for a better understanding of the Antarctic environment. A few years later, between 1905 and 1909, de Gerlache undertook three major expeditions in the Arctic Ocean, stretching as far as Nova Zembla, Iceland, and Greenland.

While Belgian polar research was historically mainly focussed on Antarctica, it is now also more actively actively involved in the Arctic. Moreover, since the 19th century, Belgian researchers have created extensive and long-lasting international research cooperations and partnerships.

The 2022 Polar Symposium – an overview

The 2022 Polar Symposium was hosted by the Belgian Science Policy Office (BELSPO), EGMONT – Royal Institute for International Relations, The Belgian National Committee for (Ant)Arctic Research (BNCAR) and the Association of Polar Early Career Scientists (APECS). Over 100 Belgian polar scientists, many of which are currently working in the Arctic and in Antarctica, collaborated to showcase their research in the fields of climate, ice, geology, space, terrestrial biology, anthropology and health, ocean, marine biology.

The Belgian research facilities Research Vessel Belgica and the Princess Elisabeth Antarctica Research Stations were featured, as were the following polar organizations and bodies: the EU Polar Board, the Scientific Committee on Antarctic Research (SCAR), the Antarctic Treaty Consultative Meeting (ATCM), the Association for Polar Early Career Scientists (APECS) and the International Arctic Science Committee (IASC).

Several policymakers discussed the state of Belgian polar research and shared their vision for the future,in particular Zakia Khattabi (Minister of the Climate, the Environment, Sustainable Development and Green Deal) and Thomas Dermine (State Secretary for Economic Recovery and Strategic Investments, in charge of Science Policy).

As the Belgian Science Policy Office, BELSPO is one of the main actors of scientific research in the country and plays a valuable role in the development of Belgian polar research. It coordinates the research efforts of all public authorities in the country to optimize and strengthen the workings of the Belgian, European and international research areas, among others in the field of polar research.

Belgian polar research has also strong links with the EU which is one of the biggest investors in polar and Arctic research. Through Horizon 2020, the European Commission has invested 350 million euro in Arctic research, with a focus on climate change, biodiversity and sustainable development. It supports several initiatives that strengthen polar research, including EU-PolarNet, of which BELSPO is a partner. Polar research complements various EU policies, among others, the Green Deal, the EU Arctic policy, the EU Biodiversity Strategy for 2030, EU anti-pollution policies, and fosters multilateral co-operation. For the Commission, it is indeed key to link up different issues and to connect them in an international context. This aligns with the approach of Belgian polar researchers.

A shift towards the Arctic

Despite their traditional focus on research in Antarctica, Belgian polar scientists are increasingly focusing on Arctic research.  Earlier this year, Belgium was accepted as the 24th member of the International Arctic Science Committee (IASC), a non-governmental international scientific organisation which aims for the encouragement and facilitation of scientific activities in the Arctic region, championing scientific freedom, international cooperation, and the building of links with indigenous peoples living in the Arctic region. It is represented through the Belgian National Committee on Antarctic Research (BNCAR) of the Royal Academies for the Sciences and the Arts.

Twelve research groups based at 8 Belgian universities are currently active in Arctic scientific research. Since 2015, their research has resulted in 190 journal publications on Arctic science, on topics including the cryosphere, the atmosphere, and terrestrial and marine biology.

Now the new RV Belgica is operational with, among others, a planned campaign to Greenland in 2023, this opens new research opportunities for Belgian scientists and for partnerships with international partners.

Lessons learned and considerations for the future

The 2022 Polar Symposium highlighted the expertise and know-how of Belgian polar researchers and the scientific and policy fora associated with it. This event confirmed Belgium’s status as a leading nation in polar research and innovation. However, there is no time for complacency. As the popular saying among Arctic policymakers goes: “What happens in the Arctic, does not stay in the Arctic“. The same applies to Antarctica. Moving forward, the following lessons learned from 125 years of Belgian polar research, and considerations for the future should be kept in mind:

In our fast-changing environment, scientific understanding of major natural processes is a cornerstone and a prerequisite for an evidence-based, sustainable management of our environment. Belgium has contributed to this field for well over a century. While traditionally focused on polar research in Antarctica, Belgium is gaining more expertise and presence in the Arctic. As the 2022 Polar Symposium has shown, Belgian polar research is thriving and has great ambitions for the coming decades.

[1] Presentations and speeches can be consulted here: https://www.egmontinstitute.be/events/2022-polar-symposium/