Home > Publications > Fearing a ‘shiite octopus’. Sunni – Shi`a relations and the implications for Belgium and Europe

Fearing a ‘shiite octopus’. Sunni – Shi`a relations and the implications for Belgium and Europe 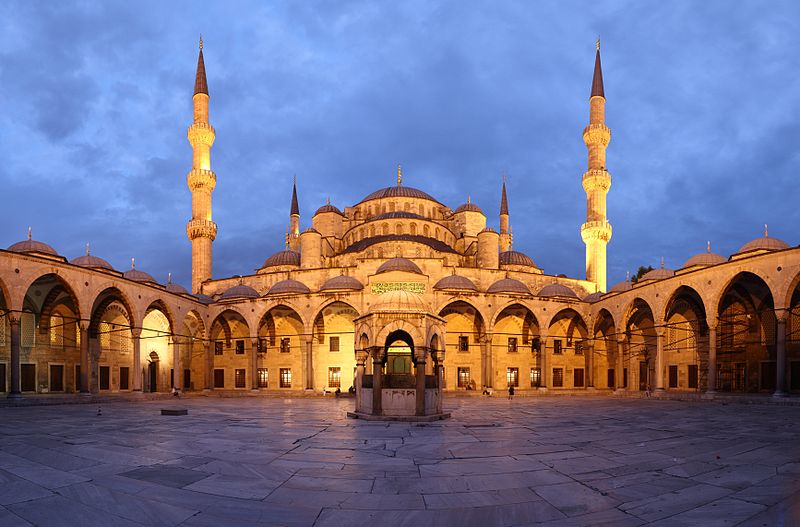 During the last five years, and more specifically since the US invasion of Irak, different Sunni policy makers and religious actors have ventilated their concern for what they see as the rise of Shiite Islam. Although the condemnation of Shiismby more rigorous currents such as Wahhabism is hardly new, recently different governments in the Middle East have taken concrete measures against Shiite actors. The same ‘Cold War scenario’ the region witnessed immediately after the Iranian Revolution seems to appear again, making Arab Sunni voices reverberate up to Western policy makers, who start to worry themselves about the role of Iran and its allies. In this paper we will try to give an evaluation of this alleged shift in the Sunni-Shi`a power balance, and point out the possible consequences for Belgium and the EU emanating from this controversy. We have treated the subject from two different angles. First of all, we looked atthe level of regional politics and tried to formulate a context in which we have to see the Sunni fear for the conception of a ‘Shiite Crescent’, a geopolitical construction in which Shiites take over power in the Middle East, thus making the region the backyard of Iran. We pointed out that it is a nationally focused socio-political movement, aiming at emancipating the Shiites in their own national context. The transnational system of religious guidance, the marja`iya, is at the same time both a diversified, non-uniform source of religious and social ideology, and a drive for Shiite political participation and adaptation. The Iranian role in this construction is to be seen in the light of its hegemonic aspirations, through the way of a pragmatic foreign policy. Its relations towards regional allies is largely tactical, and not to be overestimated. The Islamic Republic uses Shiite Islam more or less as a political instrument, surfing the wave of the Shiite movement more than actually steering it. We conclude this section with a first set of recommendations towards Belgium and the EU fortheir policy in the Middle East. The second part focuses on the actual Sunni-Shi`a relations, varying from a Wahhabi hostility towards the religious identity of Shiism to a search for rapprochement and coexistence. Within Sunni circles like the Muslim Brotherhood, a certain form of distrust and a hardened speech is apparently on the rise, especially regarding a perceived infiltration of Shiite Islam in what they call ‘Sunni’ countries. The same fear has recently been instrumentalized by Sunni regimes of Egypt and Morocco, who undertook drastic measures to counter Iranian intrusion in their national sphere. The motives behind this are mainly a matter of regime survival and safeguarding their strategic position in the region. An important element in this controversy is the tashayyu` and Shiite proselytism, an instrument used in the Iranian search for hegemony. To conclude the second part, we took a look at the European theatre, where we can see a largely similar development as witnessed in the Middle East, with Iran trying to gain influence amongst local Shiites. For the case of Belgium, the controversy hanging over the Moroccan community is of specific interest, given the concerns raised by Rabat on mass conversions towards Shiism taking place, thus threatening to destabilize the Moroccan State. Overall, the power balance Sunnism and Shiism is not so much a problem than it is an expression of the existential fear of Sunni regimes. The red line within this paper is thus the political use of Islamic confessional identities (Sunni and Shi`a), in the framework of a regional political agenda. This will be, more than a structural opposition between Sunnism and Shiism, a threat to confessional coexistence, and can be a future cause for intra-Islamic strife.
(Photo credit: Blue Mosque, Wikimedia Commons)