Home > Publications > Foreign Fighters trials in Syria: not a solution 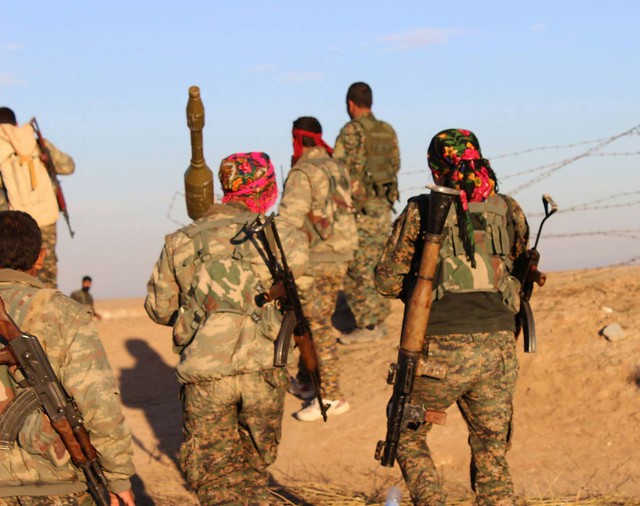 Kurdish forces in Syria recently announced their intention to prosecute foreign fighters in detention, which European governments refuse to repatriate. This option seemingly addresses the fate of these fighters, detained without legal status. However, Thomas Renard and Rik Coolsaet argue that this option creates new judiciary, political and security challenges.

This opinion was published in newspapers, in French (Le Soir) and in Dutch (De Morgen).