Forgotten lessons for the Eurozone 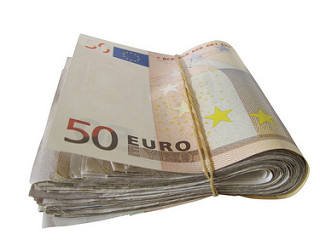