Home > Publications > Getting the WTO’s dispute settlement and negotiating function back on track: Reform proposals and recent developments 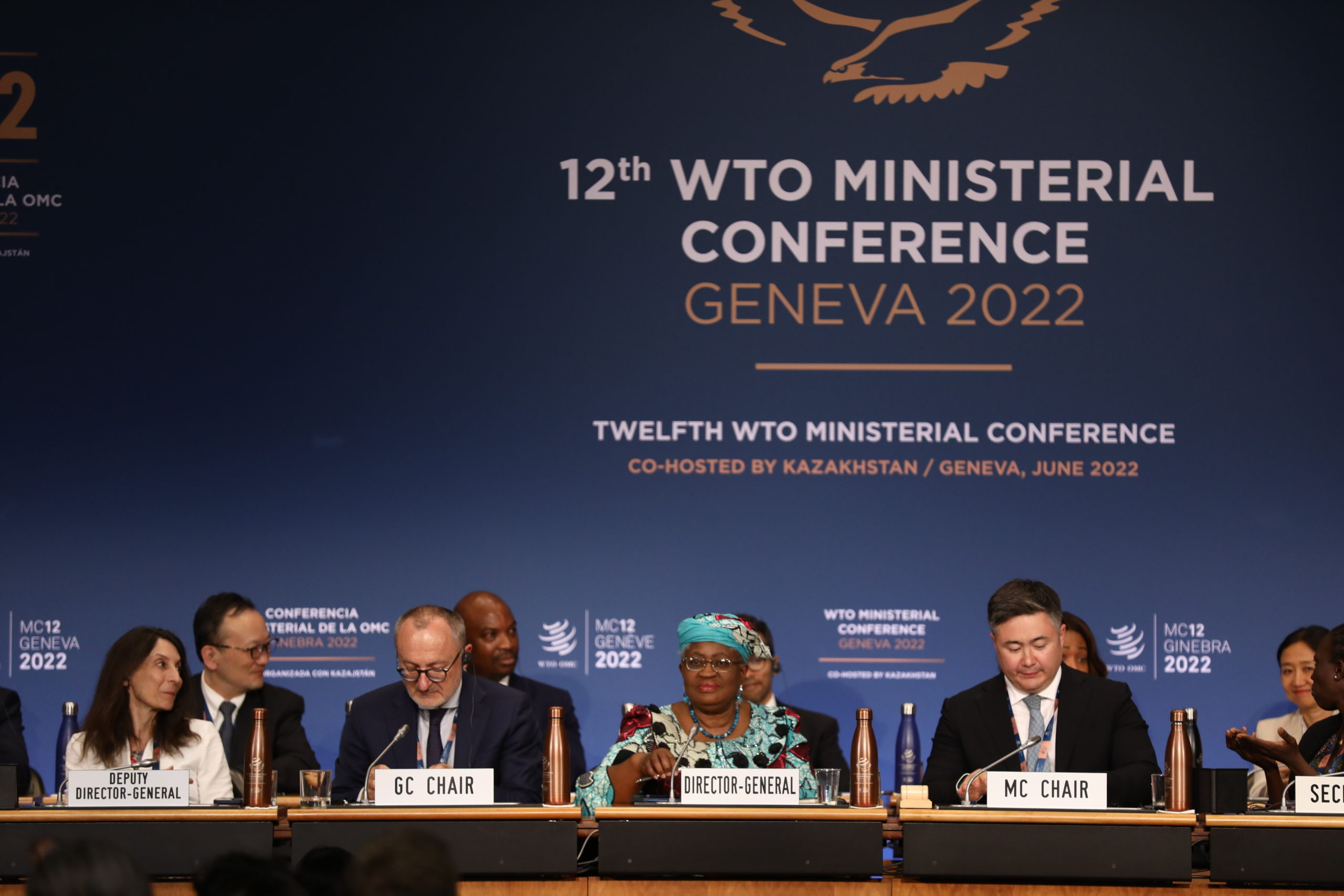 The multilateral trading system, with the World Trade Organization (WTO) at its centre, is in its deepest crisis since its creation. The EU and the US have entered into an era of geopolitical conflict that has centred around trade and technology, triggering several trade disputes and WTO-incompatible trade practices. In addition to its paralysed dispute settlement system due to the US’ blockage of the Appellate Body, it is also questioned whether the WTO is still ‘fit for purpose’ as its members fail to manage new ambitious multilateral agreements on crucial trade(-related) issues. Both the Covid-19 crisis and Russia’s invasion of Ukraine have further challenged the multilateral trading system as several WTO members increasingly rely on trade-distortive practices. The WTO’s 12th Ministerial Conference (MC12), which took place from 12 to 17 June 2022, caused therefore a sigh of relief as WTO members finally managed to conclude several important new trade deals or initiatives. Moreover, WTO members agreed at MC12 to launch a reform process to improve “all functions” of the WTO. This paper aims to contribute to this topical discussion on WTO reform by analysing the different reform proposals tabled by the expert community and WTO members. The focus of this paper will be on the reform proposals and recent developments related to the dispute settlement and negotiating function of the WTO.

The first part of his paper focuses on the WTO’s negotiating function. After discussing the US’ concerns about the WTO’s dispute settlement mechanism (DSM), the Appellate Body (AB) reform proposals by WTO members and the ‘Walker Principles’ are discussed. Then the new Multi-Party Interim Appeal Arbitration Arrangement (MPIA) is analysed, focussing on the key legal and political challenges for this new appeal instrument. Thereafter, the DSM reform proposals developed in the academic literature are discussed. Finally, the options for a transatlantic alliance on WTO DSM reform under the Biden administration are explored.

This paper is originally published by the Leuven Centre for Global Governance Studies in the context of the “Global Governance and the European Union: Future Trends and Scenarios” (GLOBE) Project (funded by the European Commission’s Horizon 2020 programme). The views expressed in this paper are attributable only to the author in a personal capacity and not to any institution with which he is associated.

To read the full paper, click on VIEW PDF below.