Home > Publications > Has Trump reshuffled the cards for Europe?

Has Trump reshuffled the cards for Europe? 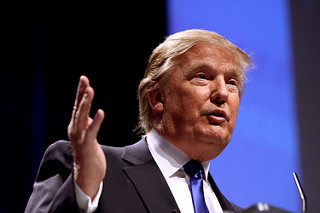 “I think NATO may be obsolete”. When Donald Trump, the next President of the United States, spoke these words during the campaign, he most likely had only a vague idea of how he would act upon them. But one thing is certain: if he made the statement, it is because he knew it to be a vote-winner. And win he did. Has his election reshuffled the cards for European diplomacy and defence?