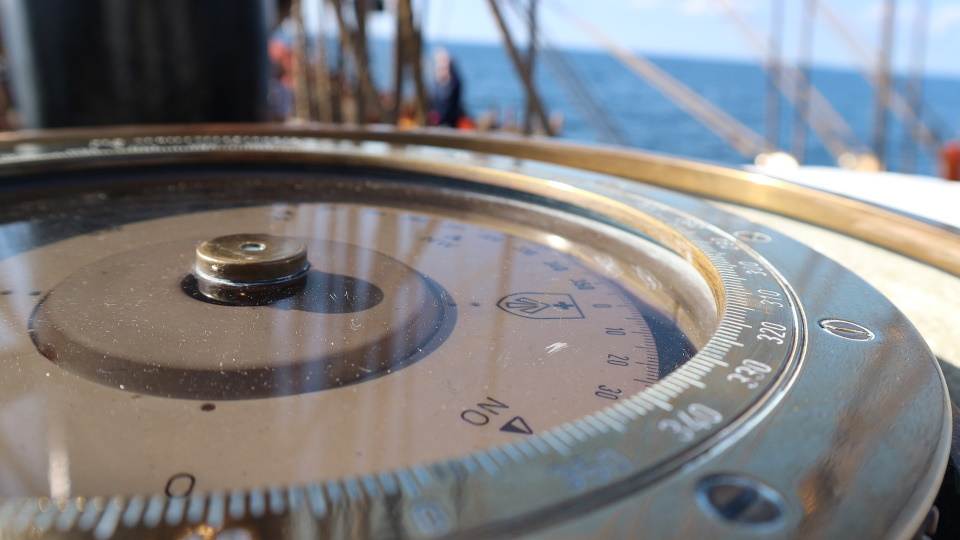 Much ink has been spilled calling upon Europeans to do more for their defence in the context of the transatlantic relationship. “Everybody talks about the weather but nobody does anything about it”: it used to be a fitting expression for this conundrum – no more. The Strategic Compass process is an opportunity not only to decide what umbrellas to buy but when, how, and where to use them to protect against rain, hail, snow and even sunburn. There is a dissonance, however, between the political rhetoric about a complex and unpredictable security environment requiring a 360° defence and deterrence and the practice of measuring defence and deterrence. There is also a dissonance between advocates for a clear focus on NATO’s core business of territorial defence or for a more comprehensive Alliance contribution to security. This brief makes an argument firmly in favour of the latter with a focus on Europe’s contribution. It argues that the Strategic Compass process can be an incubator for a credible European prototype for burden sharing.