Home > Publications > How to reverse in a one-way street

How to reverse in a one-way street 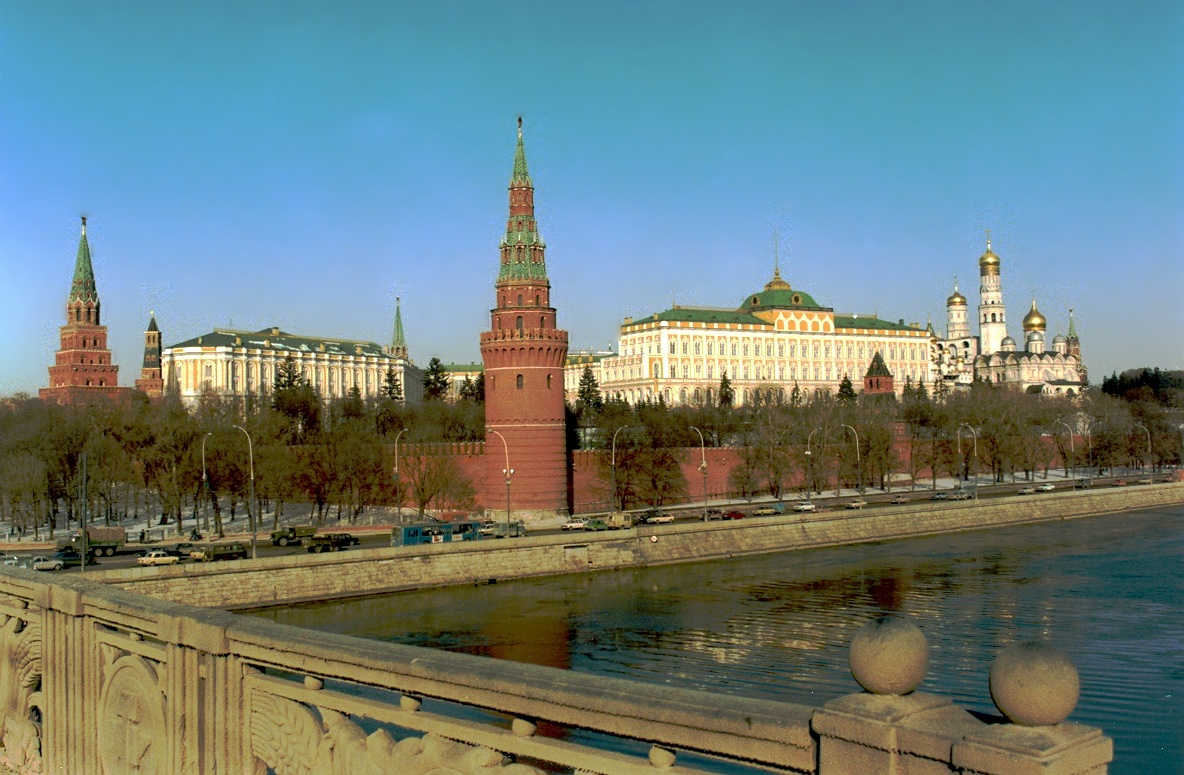 The present publication is the result of a restricted webinar, organized by the EGMONT Institute and the Institute of Europe of the Russian Academy of Sciences. The event took place on Tuesday 25 May. The text is published in parallel by the two institutions.

There is not much joy in EU-Russia relations or in relations between Russia and the West in general. Judging by recent events, relations seem to be set to worsen rather than improve. Diplomatic initiatives end up in incidents, and diplomatic communication in shouting matches, while military posturing is not really a sign that constructive engagement is being considered and direct and indirect interference in the domestic politics of the other side envenoms the relationship. In the end, all sides have a basic interest in improving relations and in active economic and political cooperation, but many leaders seem to be guided by short-term political and electoral calculations rather than by long-term perspectives. Even academics and other experts seem to be caught up in the dominant narrative of their own side and appear less and less capable of formulating non-partisan analysis and proposals. But: it is innovative proposals that are needed to get out of the conflict atmosphere and avoid that the world “sleepwalks” into a major crisis.

We propose to take up this challenge: in a restricted webinar, among selected experts, we launch a reflection, “out of the box”, to explore what initiatives could possibly initiate a process of choreographed “climbing down the tree together”.