Introducing more equity in the CAP : a difficult challenge 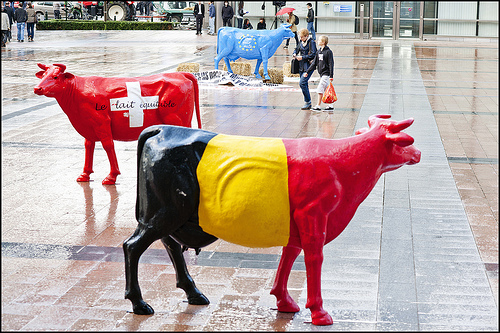 A significant objective of the reform of the Common Agricultural Policy (CAP) for the period 2014-2020 is the allocation of the funds in a more equitable way among Member States and farmers. Now that the transitional measures to integrate the new Member States into the CAP are coming to an end, greater convergence in the distribution of payments has been legitimately requested from these countries. Moreover, it is widely acknowledged that the vast majority of the CAP’s budget is distributed to a small number of large and wealthy farmers, leaving the remaining funds for the rest of the farm population. Therefore, the main question addressed by this paper is how to reach a more equitable distribution of CAP’s payments pragmatically, politically and economically?
(Photo credit: European Parliament, Flickr)