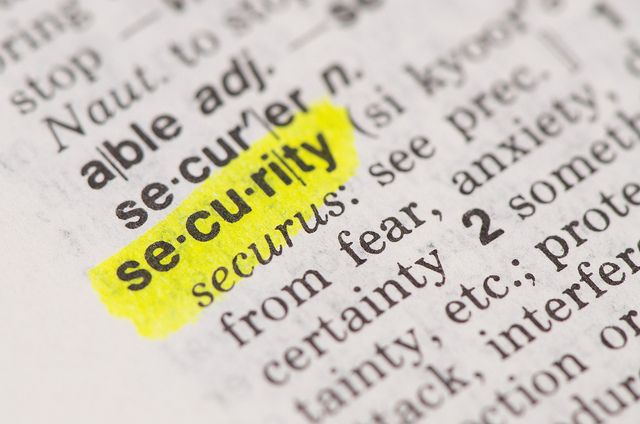 Jo Coelmont answers a question from Judy Dempsey on the European Security Policy.

This commentary appeared in Carnegie Europe – Strategic Europe on 31 March 2016.

A selection of experts answer a new question from Judy Dempsey on the foreign and security policy challenges shaping Europe’s role in the world.

Yes, because Europe can no longer afford the luxury of not having a security policy. Europe has just entered a new geopolitical era. The balance of power is back. And the borders between external and internal security are evaporating.

The balance of power implies that now, more than ever, it is essential—and for Europeans, even vital—to be able to forge solid and durable partnerships with other world actors. At present, the main threat to the EU and the member states is to lose Europe’s partners, in particular the United States, and to lose NATO, because of Europe’s so far persistent reluctance to develop a credible security policy and forge coherent and effective defense forces.

Given the nexus between external and internal security and the magnitude of the common problems member states are facing—such as migration, terrorism, and cyberthreats, to name just a few—the challenge is to explain why, based on the principle of subsidiarity, security policy is the next area in line to be Europeanized. This policy will be part and parcel of the EU Global Strategy that is in the making, to ensure that unity of vision is coupled with unity of action.