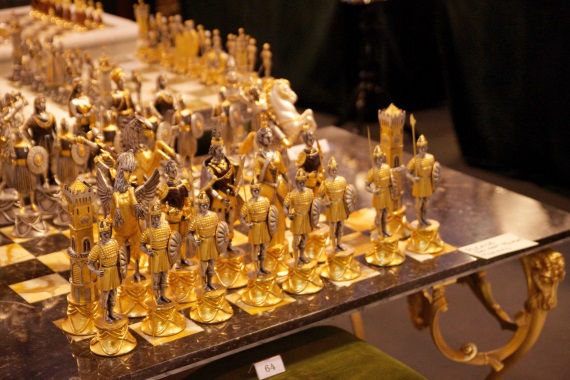 Jo Coelmont answers a question from Judy Dempsey on the foreign and security policy challenges shaping Europe’s role in the world.

This commentary appeared in Carnegie Europe – Strategic Europe on 29 April 2015.

Every week, a selection of leading experts answer a new question from Judy Dempsey on the foreign and security policy challenges shaping Europe’s role in the world

My short answer is: no. Hybrid warfare is a very particular mode of acting—comprehensively, and against everything the EU stands for. So I would like to turn this question around and reply: comprehensiveness will save Europe.

The comprehensive approach is the #EU’s mantra. Tweet This

The comprehensive approach is the mantra of the union. And there are promising signs it will be transformed from philosophy into practice, ensuring unity of effort, in particular in the area of security and defense. At the upcoming June European Council meeting, the EU’s foreign policy chief, Federica Mogherini, will be tasked develop a new European Security Strategy. She is said to favor a broad approach, looking beyond the union’s Common Security and Defense Policy to all foreign policy instruments, including humanitarian assistance, development, cybersecurity, migration, energy and climate, and trade.

A strategy may sound like an academic luxury, but it is first and foremost an organizing principle. For the union, such a strategy is indispensable to do away with turf battles within and among the European Commission, the European External Action Service, the European Defense Agency, and, indeed, member states.

Back in December 2013, the European Council still used opaque language when it called for a new security strategy. Now, the new buzzword “hybrid warfare” has made it easier to talk in real terms and to accelerate a process that was lagging behind within the union.