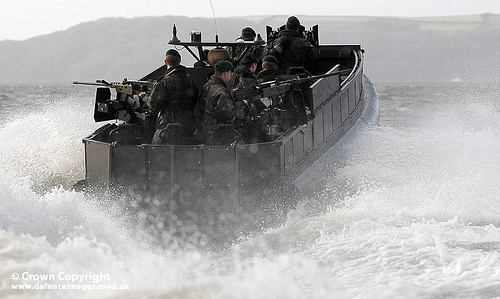 In his recent speech at the College of Europe, Herman Van Rompuy, the President of the European Council, likened the EU to a convoy of 27 ships, each flying both the national and the EU flag. If the image is apt, some Member States’ ship seems to be a submarine though, for it is not always evident that all Member States are part of the European convoy. Even a submarine is useful however, provided that it does not go off on its own initiative, but acts in coordination with the rest of the fleet, coordination to be provided by the Admiral – or President.