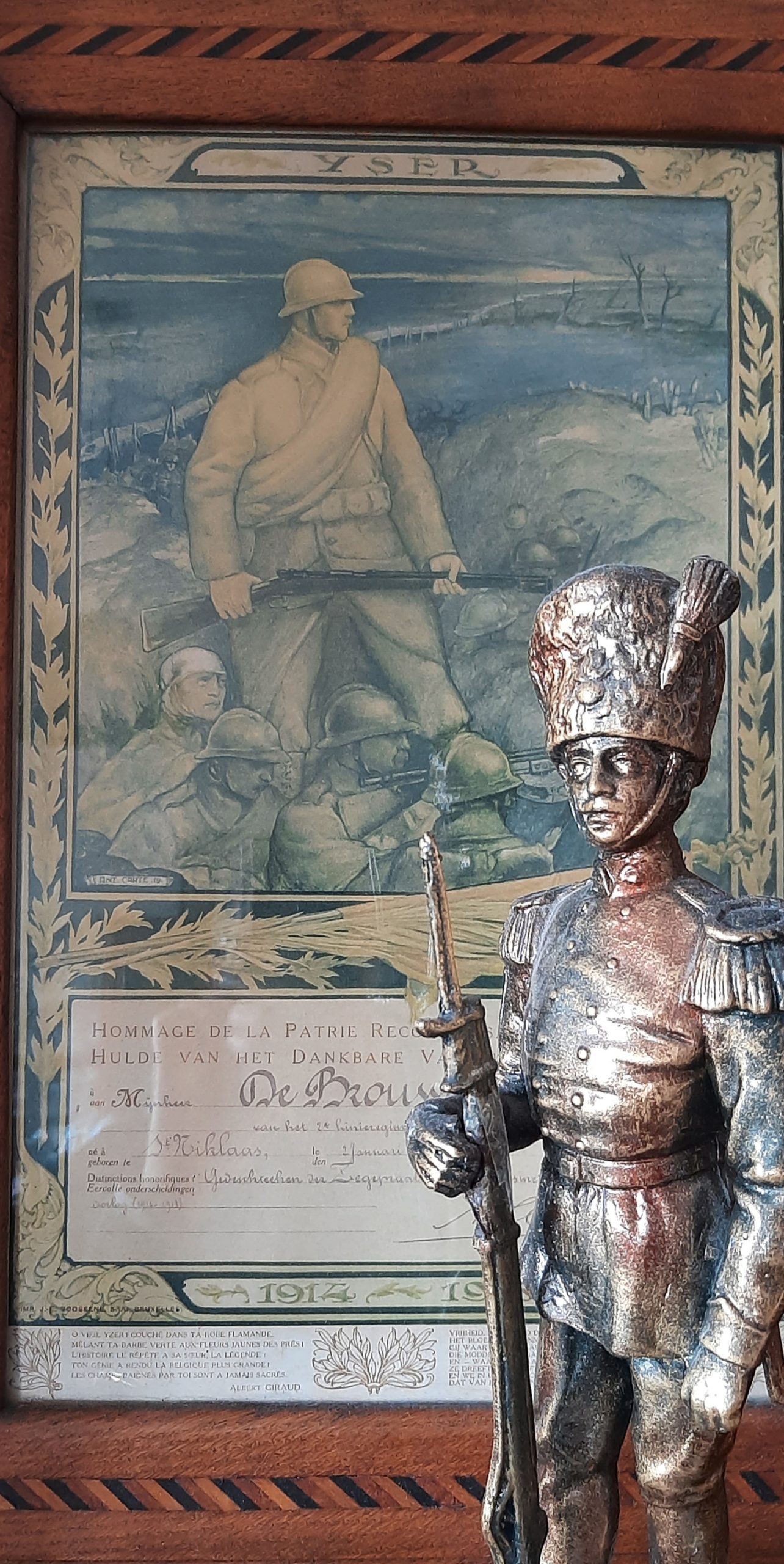 The outlines of the draft Strategic Compass that EU Defence Ministers discussed earlier this week are becoming clear. It is an ambitious document, and so it must be, for nobody is going to defend the European interest in our place.

The most eye-catching element is, of course, the proposed “EU Rapid Deployment Capacity”. One thing is absolutely sure: basing this on the existing Battlegroup scheme will not work.

Three reasons: (1) Battlegroups are too small: which crisis will the EU solve with just one combat battalion? (2) Battlegroups are temporary, so no accumulation of experience and no permanent synergies and effects of scale are possible: they cost a lot for little or no durable effect. (3) Battlegroups rotate through stand-by periods, so the EU will always be dependent on coincidence: are the Member States whose troops happen to be on stand-by willing to deploy when a crisis erupts?

Everybody knows this, including those Member States who nevertheless insist on starting from the Battlegroups – perhaps because they simply do not want things to work?

A Permanent Pool of Brigades

The Strategic Compass must be credible, and therefore must be accompanied by a real capability initiative.

First of all, we must get the level of ambition right. A “Rapid Deployment Capacity” able to deploy up to 5000 troops, i.e. a brigade, does not mean that the EU27 together create a single multinational brigade. It means the EU wants a pool of at least five or six brigades, so that it can sustain a deployment over time and deal with more than one crisis at once.

A dozen to fifteen brigades would eventually make up a corps, i.e. the original 1999 Headline Goal. So to all those who continually resist “creating new structures or forces”: this is nothing new, but a way of finally implementing what the EU decided already twenty-two years ago.

As a step towards that goal, a subset of Member States could decide right now to each contribute one expeditionary-focused brigade as a national building-block of a permanent multinational formation. They would organise live exercises (manoeuvres), so that this really becomes one unit, from which a modular force can be generated for any specific operation. Naval and air formations can be created along similar lines.

The name is not important: one might call this a substantially modified version of the Battlegroups – but one rarely names a successful new start after a past failure. In any case, if those Member States who want to move now launch this pool of brigades (and ships, and squadrons), it will quickly eclipse the current Battlegroup scheme.

Let the Battlegroups die in peace – they certainly haven’t been at war.

Tell it to NATO

If the EU adopts an ambitious Strategic Compass, it is crucial that for the Member States that are NATO Allies, it serves as their contribution to the debate on the new NATO Strategic Concept, which has just started. Otherwise, debates will run totally in parallel and the risk is that, as so often before, NATO and the US will overshadow the EU, even though in many areas (integrating armed forces, delivering resilience, dealing with China…) the EU is much better placed to defend the European interest than the Alliance.

To avoid that, the Strategic Compass should announce in which areas the EU will confidently take the lead, as the basis for a much clearer delineation of roles between the EU and NATO. Two areas stand out in which the EU ought to be in the forefront, with NATO and non-EU allies in a supporting role.

First, the EU must assume responsibility for projecting stability on the southern flank of Europe. Here, we are not deterring invasion or defeating an enemy, but building stability. The military is an essential component, but of a much broader political and economic strategy.

Second, the EU must develop a doctrine of resilience and retaliation against all kinds of hybrid attacks. For the first time, the term “deterrence” has entered the official debate, and that is exactly the way to go. Deterrence by denial (building cyber defences, for example), but also by punishment (including cyber counter-attacks when necessary).

Sven Biscop sincerely hopes that after today, he will never have to mention the Battlegroups again.