Home > Publications > Mobilizing Against Russia? Some Reflections on the Security Deadlock Called Ukraine

Mobilizing Against Russia? Some Reflections on the Security Deadlock Called Ukraine 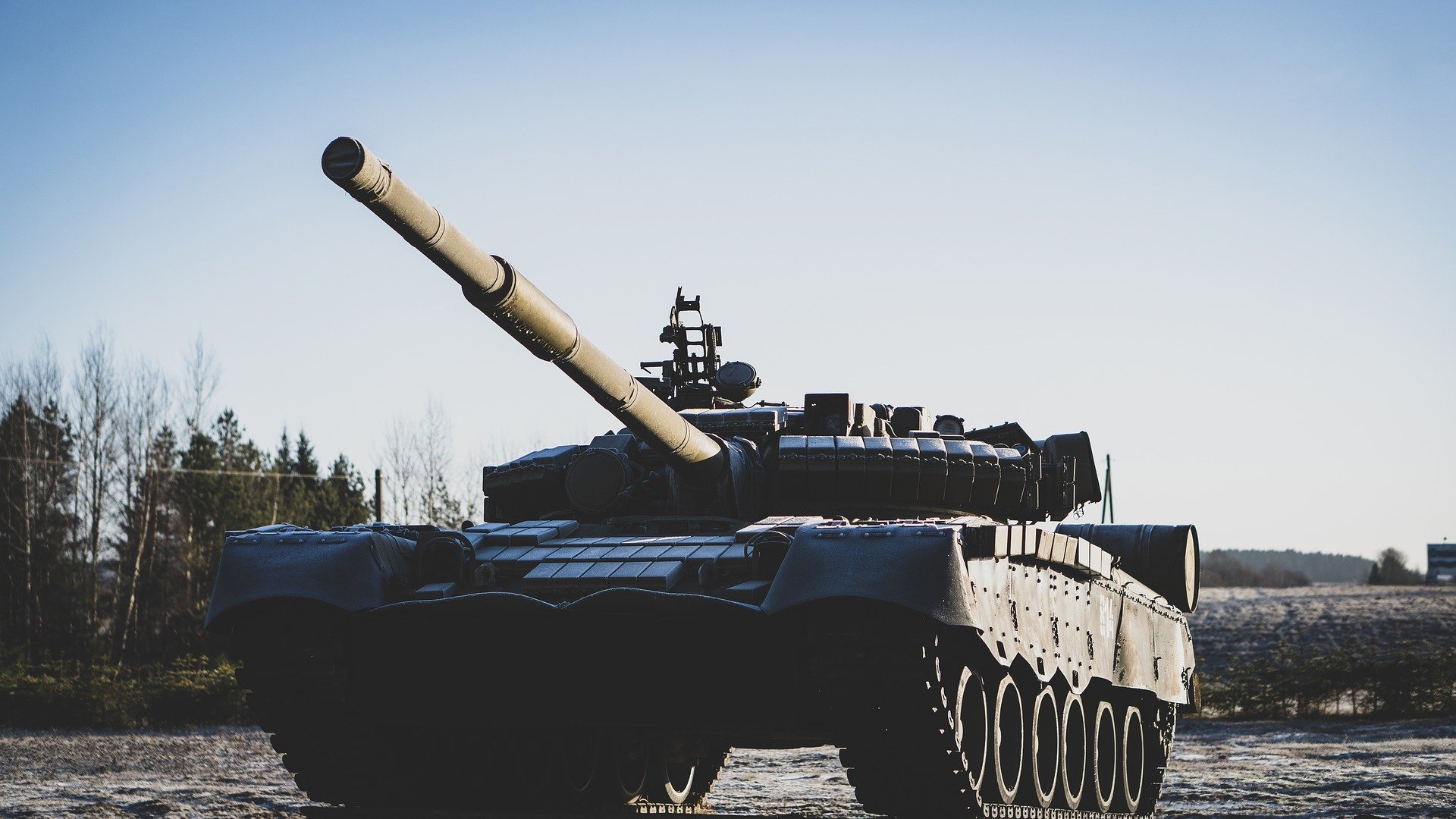 No event exists beyond the media. This is also the case with the current Russian-Ukraine war. Daily, we are flooded with analyses and opinions about Putin’s military threat in the East. These narratives – mostly polemical and shrill – are both the result of and the catalyst for the crisis. As such, the debate itself – consciously or unconsciously – becomes part of the Western-Russian standoff driven by the strategy of hybrid and decision-centric warfare.

This essay deliberately distances itself from the issues of the day and the hyper-polarized debate that currently takes place. Instead, a more detached exercise is made in which the polyphonic nature of the past and the intricacy of history is deliberately sought out. It shows the complexity of the process we have gone through, leading to the current deadlock. As such, we have to face the changes and continuities with which we have been confronted, or as Jeffrey Frank recently wrote in The New Yorker, “If a lot has changed since the end of the Cold War, there’s much that hasn’t.”

The essay develops four thoughts on the period since the Cold War thawed and the Soviet Union disintegrated (1989-1991).
1) The current crisis is driven by at least five Russian riddles
2) The process of NATO enlargement has been confronted with its own limits
3) Ceteris paribus, strategic competition, if not confrontation with Russia, is inevitable
4) “States make war and war makes states”