Home > Publications > No peace under the Shea tree – Climate change & conflicts in the Sahel: Debunking the myths

No peace under the Shea tree – Climate change & conflicts in the Sahel: Debunking the myths 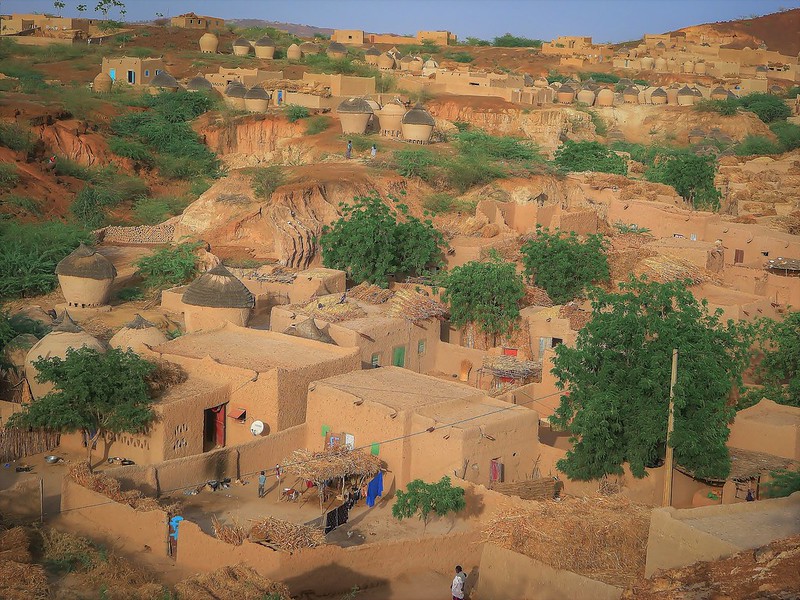 ate and security has found that claims of adirect correlation between the two cannot besubstantiated.It is incapable, unwilling orpredatory state institutions instead thatcontribute to conflict in areas where climate changeis also affecting livelihoods. In addition, while it isevident that climate change is impacting on thesubsistence of many Sahelian communities and thatthe strand of European support that looks into foodsecurity and natural disaster relief should beaugmented, (1) providing development aiddisentangled from political and judicial actioncould at times be detrimental.

Development and humanitarian aid focused onclimate, much like security support, tends to beviewed by the European Union and its memberstates as purely technical, with no politicalconsequences. However, external influence tends to redesignpower relations amongst communities, (2) not justwith regard to security, but also with other types ofaid. European funded development and climateprojects in the Sahel if not accompanied by largeinvestments (both political and financial) into inter-communal mediation, access to land, improvedgovernance efforts and support to an independentand competent judicial branch, risk undermining thevery solutions they seek to provide.In sum, whenever a development project that seeksto tackle climate issues is set in motion, a strongmediation component should always be present, toaccount for potential disputes.

This paper was first published on the website of the Konrad Adenauer Stiftung.