Home > Publications > Nuclear Sharing and NATO as a ‘Nuclear Alliance’

Nuclear Sharing and NATO as a ‘Nuclear Alliance’ 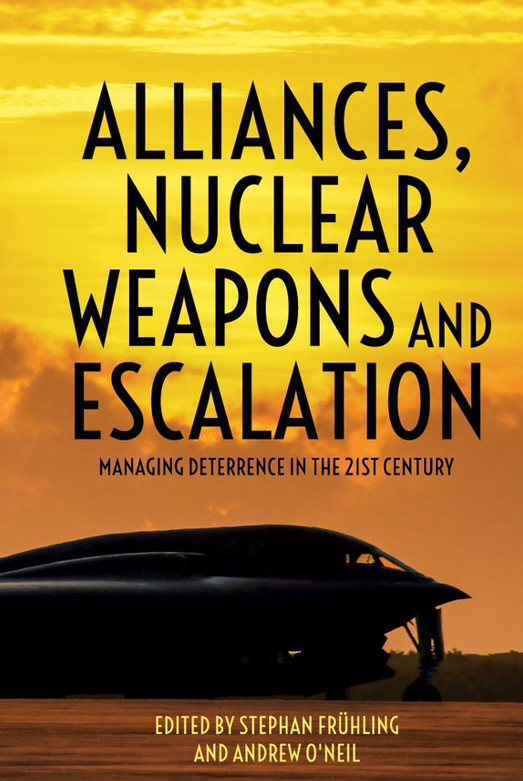 The North Atlantic Treaty Organization’s (NATO’s) capstone document, its 2010 Strategic Concept, explicitly stated that ‘as long as nuclear weapons exist, NATO will remain a nuclear alliance’. This wording put new emphasis on a reality that has been part of the alliance since its very foundation—namely, that the nuclear arsenal of the United States, later supplemented by those of the United Kingdom and France, constitutes the supreme guarantee of the security of the allies. Yet the mere existence of these nuclear arsenals and extended deterrence commitments does not make NATO a nuclear alliance. Politically, NATO’s nuclear posture is shaped by the Nuclear Planning Group (NPG)—that is, it is developed in a multilateral process of consultation and coordination. Militarily, different allies participate to varying degrees in the nuclear deterrence enterprise. This ranges from providing support to nuclear operations to taking part in nuclear sharing by hosting US nuclear weapons and fielding dual-capable aircraft (DCA). While the nuclear debate in NATO features some longstanding dilemmas, the close involvement of allies makes the deterrence posture materially tangible and thus more credible.

This bookchapter was published in the book ” Alliances, Nuclear Weapons and Escalation ” published by APNU Press.