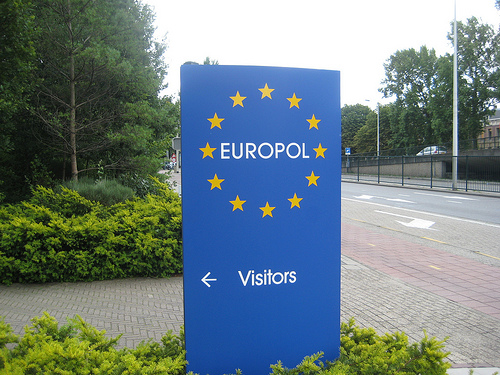 Terrorist activities within the European Union (EU) declined in 2008 as compared to the previous year, according to the annual report published by Europol, the European Union’s criminal intelligence agency. [1] The report lists 515 failed, foiled or successful attacks reported by EU member states, a decrease from 583 attacks in 2007 but still higher than the 2006 total. The decline in terrorist activities was also observed geographically, with only seven member states reporting attacks, two less than in 2007 and four less than in 2006. There were 1009 individuals arrested last year in relation to terrorism activities, a several percent decline in comparison to 2007. Nevertheless, despite an undisputable decline, the threat of terrorism to the EU “remains high,” according to Europol deputy director Mariano Simancas (AFP, April 17).

What the Zeitgeist can Tell us About the Future of Terrorism

When Do Individuals Radicalize?