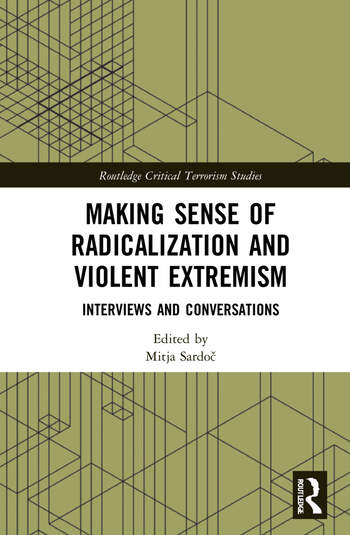 An Interview with Rik Coolsaet

The attacks on 9/11 and the ‘War on Terror’ have brought to the forefront problems previously either compartmentalized in specialized courses on intelligence and security studies or at the very fringes of scholarly interest. Are there any issues that contemporary discussions on radicalization and violent extremism have neglected or even ignored?

The 9/11 attacks have stimulated the research on terrorism just as the upsurge of political violence did in the 1960s. Then, the simultaneous advent of national liberation movements in the Third World, urban guerrilla movements in Latin America, the Basque and Irish republican turns to violence, student protests, and violent left-wing groups in the West reinvigorated the interest in addressing the old question of why people choose violence in the pursuit of their political objectives.

This interview was first published in the book “Making Sense of Radicalization and Violent Extremism – Interviews and Conversations” by Routledge.

To read the full chapter, click on VIEW PDF below.