Home > Publications > Overblown: Exploring the gap between the fear of terrorist recidivism and the evidence 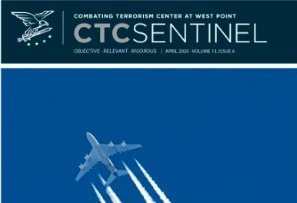 Two recent attacks in London, in November 2019 and February 2020, by two convicted terrorists released from prison resulted in a surge of concern about terrorist recidivism. However, statistics and the academic literature suggest that, on the contrary, terrorists are unlikely to relapse into violent extremism. A review of the judiciary files of 557 jihadi terrorist convicts in Belgium, spanning the three decades from 1990, confirms that less than five percent reengaged in terrorist activities. These findings bear significant implications for counterterrorism policies broadly and for sentencing and post-penitentiary measures more specifically.

This article was published in the CTC Sentinel (April 2020), and is available here.