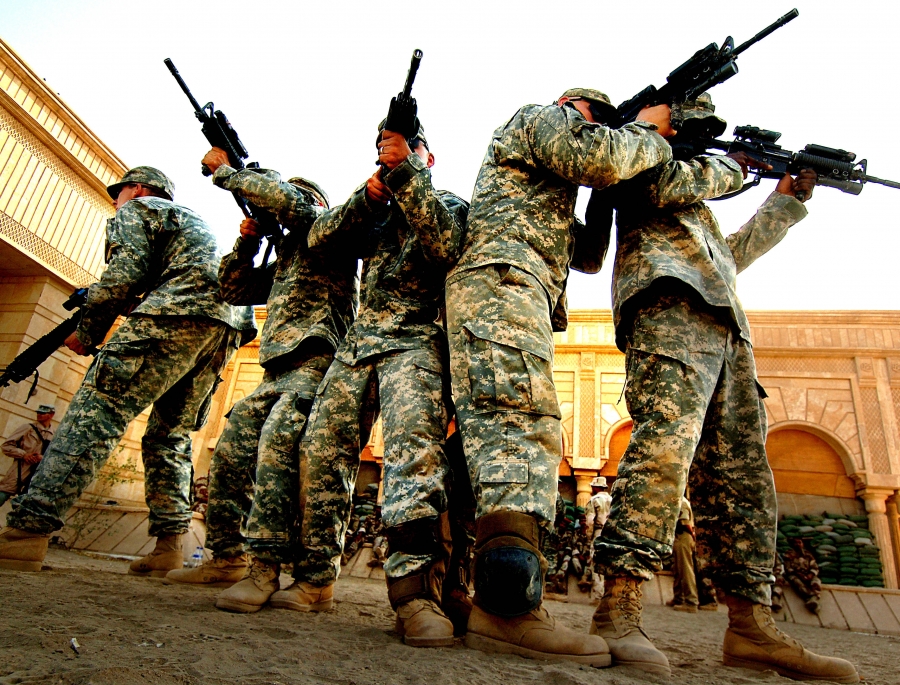 If the European Union is to be ready to share in the responsibility for global security and building a better world, as the European Security Strategy states, it is evident that the Common Security and Defence Policy (CSDP) must be strengthened: Europe still struggles to deploy more than 4% of its 1.8 million troops, and still the major capability shortfalls have not been addressed. Obviously, the existing mechanisms for capability development in the EU (as well as in NATO for that matter) have failed to generate significantly more deployable capabilities, and will probably never do so. If no action is taken, one cannot even hope for a standstill. Things will get worse, because of the economic crisis, which has already resulted in yet another series of budgetary cuts, and which will ensure continued budgetary pressure on all Member States. So the challenge is to provide the Union with more effective military capabilities notwithstanding the current budgetary hurdles. CSDP needs a new stimulus. The Lisbon Treaty actually provides several, not in the least the appointment of a permanent President of the European Council and the strengthening of the position of the High Representative, which can be hoped to generate more strategy, coherence and proactive policies at the highest political level. The extended definition of the Petersberg Tasks and the adoption of the Solidarity Clause, allowing the use of CSDP within the territory of the Union, will help as well to set directions for future CSDP operations. Mutual defence is another important addition. That leaves the required capabilities, in which area the Treaty introduces a new mechanism: Permanent Structured Cooperation in Defence (PSCD). Unfortunately, PSCD features high among the provisions of the Lisbon Treaty that many EU Member States seem to have forgotten that they subscribed to. Perhaps because it is so ambitious: by setting criteria for participation, for the first time participating Member States (pMS) would enter into binding commitments in the field of defence and allow an EU body, the European Defence Agency (EDA), to assess their performance. This high level of ambition was clear from the outset, when PSCD was first formulated in the Convention. It is true, the Convention’s initial proposals had an exclusive flavour to them, as some sought to create a small avant-garde of those Member States spending the most on defence and launching the most sophisticated armaments programmes, with the others being relegated to a secondary role. Such a scheme would indeed have been divisive. However, from the moment of its incorporation in the Constitutional Treaty, the provisions of which were afterwards copied into the Lisbon Treaty, PSCD has been in the process of being rethought as an inclusive mechanism, aiming to incorporate as many Member States as possible. As EU operations have shown, e.g. in Chad, the contributions of all Member States are indeed welcome and necessary. Therefore, the challenge now is to configure PSCD in such a way that it strengthens CSDP without dividing the Union. Rather, PSCD ought to increase solidarity and convergence. No longer seeking to establish an exclusive and highly political vanguard signposting the way ahead, the aim now is to create a pragmatic process that is attractive to all Member States, output-oriented and cost-effective.
(Photo credit: soldiermediacenter, EveryStockPhoto)