Home > Publications > Permanent structured cooperation. In defence of the obvious

Permanent structured cooperation. In defence of the obvious 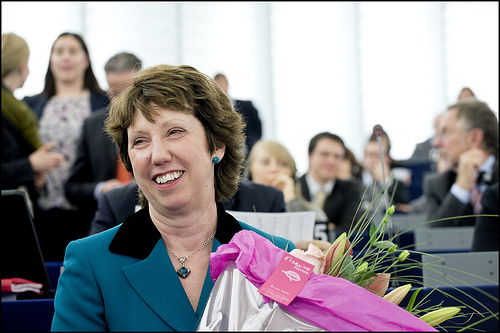 CSDP needs a new stimulus. The Lisbon Treaty actually provides several, not in the least the appointment of a permanent President of the European Council and the strengthening of the position of the High Representative, which can be hoped to generate more strategy coherence and proactive policies at the highest political level.