Putin Is Creating the Multipolar World He (Thought He) Wanted 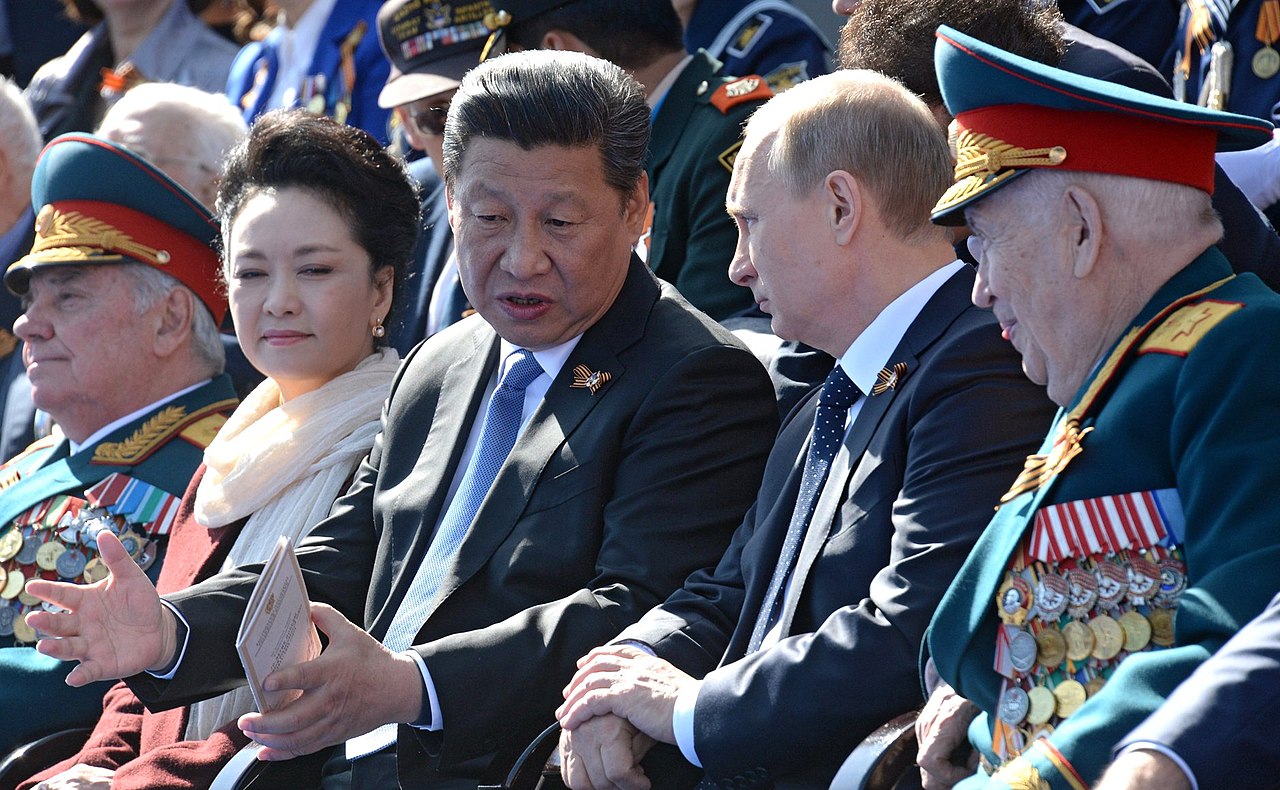 Up until the Russian invasion of Ukraine, Russia’s and China’s worsening relations with the European Union and the United States meant that the world order was at risk of falling apart into two rival blocs, as during the Cold War: Europeans and Americans against Russians and Chinese. Since 24 February 2022, that is not so clear anymore. The more Russia escalates the violence in Ukraine, but also the strategic anxiety (by putting its nuclear forces on alert), the more difficult it becomes for other powers to stay completely aloof, let alone to simply align with Russia. The more EU and US sanctions reverberate throughout the global economy, the more it becomes impossible for other powers to avoid going at least partially along. China in particular has in fact already made a defining choice.