Home > Publications > Regional security and global governance: a proposal for a ‘regional-global security mechanism’ in light of the UN high-level panel’s report

Regional security and global governance: a proposal for a ‘regional-global security mechanism’ in light of the UN high-level panel’s report 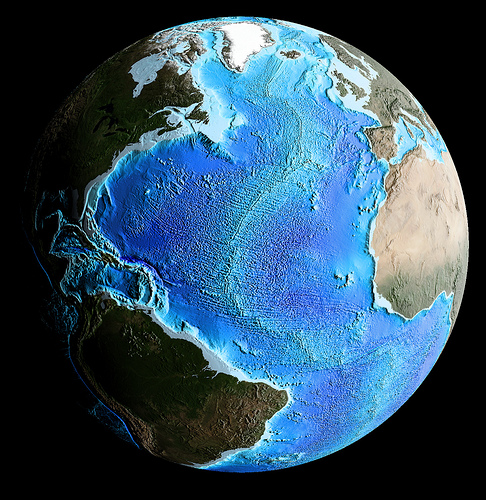 This Egmont Paper is essentially a reduced version of a 180-page study undertaken during 2004 under the auspices of the UN University’s Comparative Regional Integration Studies Programme (UNU-CRIS). Our thanks go to both UNU-CRIS for making the project possible and also to the Royal Institute for International Relations for proceeding with this shorter version. Our appreciation also to the VUB Institute of European Studies for its on-going support of the project and to the Government of Belgium which has recently extended funding for its continuation. This shorter paper will, no doubt, be perused by a larger number of readers than the longer version, yet the latter contains much background material that illuminates more clearly what has been included here, both in analysis and prescription.
It is our hope that many colleagues will be encouraged to undertake our longer, and more detailed, ‘adventure’ into one possible future of ‘security regionalism’. The aim of the paper is to explore the history and the future potential of the
‘regional-global mechanism’ for maintaining international peace and security. It is based on the recognition, accorded by the international community over the past decade, of the need for greater involvement by regional agencies in conflict prevention and management in all regions, in co-operation with the United Nations. It is clear that regionalism – drawing on the so-called ‘new regionalism’ of recent decades – is in the ascendancy, including in the area of peace and security. Where it fits in the ‘world order’ political system, however, cannot be easily predicted. Previous and present world order systems – early multipolarity (1919-39); bipolarity (1948-90); unipolarity (1990 –2004) – have rested on certain underlying features of the international community. Whether the future system of the early 21st century will feature regionalism as an alternative to unipolarity or as a component part of a broader multilateralism remains to be seen but it is likely that the latter will be the case. The judgement of the international community today appears to be that the rise of regionalism as a component of multilateralism is both desirable and feasible – and even necessary. This is a far cry from the judgement entered by one UN scholar only a decade ago, that ‘regional authorities generally lack the credibility, the capacity and, hence, the clout to act effectively as agents for collective security and peaceful settlement’.
The rise in regionalism is what underpins the stated vision of the UN Secretary- General, of a ‘mutually-reinforcing regional-global mechanism’ for peace and security. Indeed, whether it is desirable or not is perhaps secondary to the fact that regionalisation is an objective feature of our time – an ongoing multifaceted phenomenon to which nation-states and the United Nations have no choice but to respond and adapt. We live in fluid and dangerous times, with the traditional principles and precepts of security thinking that have marked the UN era to date under serious strain.
The concern expressed by the Secretary-General in September 2003 over the pressures recently placed on our contemporary doctrines and institutions needs to be heeded carefully. That concern prompted him to establish the UN High- Level Panel on Threats, Challenges and Change whose report has just been released. The Panel’s report will shape the lines of a critical debate on the future global order for perhaps the next half-century. Our original study, completed in September 2004, contained prescriptive comment based on an expanded Security Council of 25 members. This shorter version has adjusted the analysis to a Council of 24, which is the size recommended by the Panel. The future of ‘security regionalism’, and in particular the regional dimension of Security Council reform, will feature prominently in the debate on the Panel’s report, leading up to the UN ‘summit meeting’ in September 2005. It is our hope that this paper will make a useful contribution to that. Dr. Kennedy Graham, Project Director Ms. Tânia Felício, Project Researcher
(Photo credit : Kevin M. Gill , Flickr)