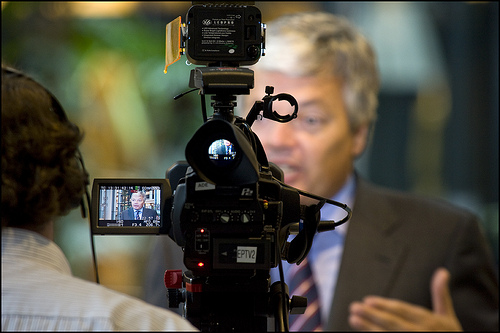 In this Policy Brief, Belgian diplomat Willem Van de Voorde offers his hands -on view on the Belgian EU-Presidency in 2010; including the key lessons of this post-Lisbon Treaty “new style” rotating presidency. He argues that despite the major implications of the Lisbon Treaty, notably the new permanent President of the European Council, the rotating presidency can still play a central role in the EU decision-making process.
(Photo credit: European Parliament, Flickr)