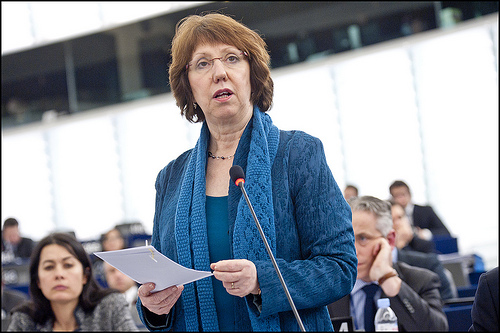 It has become a corny cliché, but it is true: the European Union (EU) is a peace project. The only way to avoid that two world wars would be followed by a third one, was to entangle the states of Europe in such a tight web of cooperation that waging war against each other would become a practical impossibility. What started with six countries sharing the control over coal and steel, has now reached the stage where twenty-eight countries have pooled their sovereignty in many core areas of government. And the project has not finished yet: ever closer union remains the long-term trend.