Home > Publications > Take me to Your Leader! Or how the EU could emerge stronger from the Corona Crisis 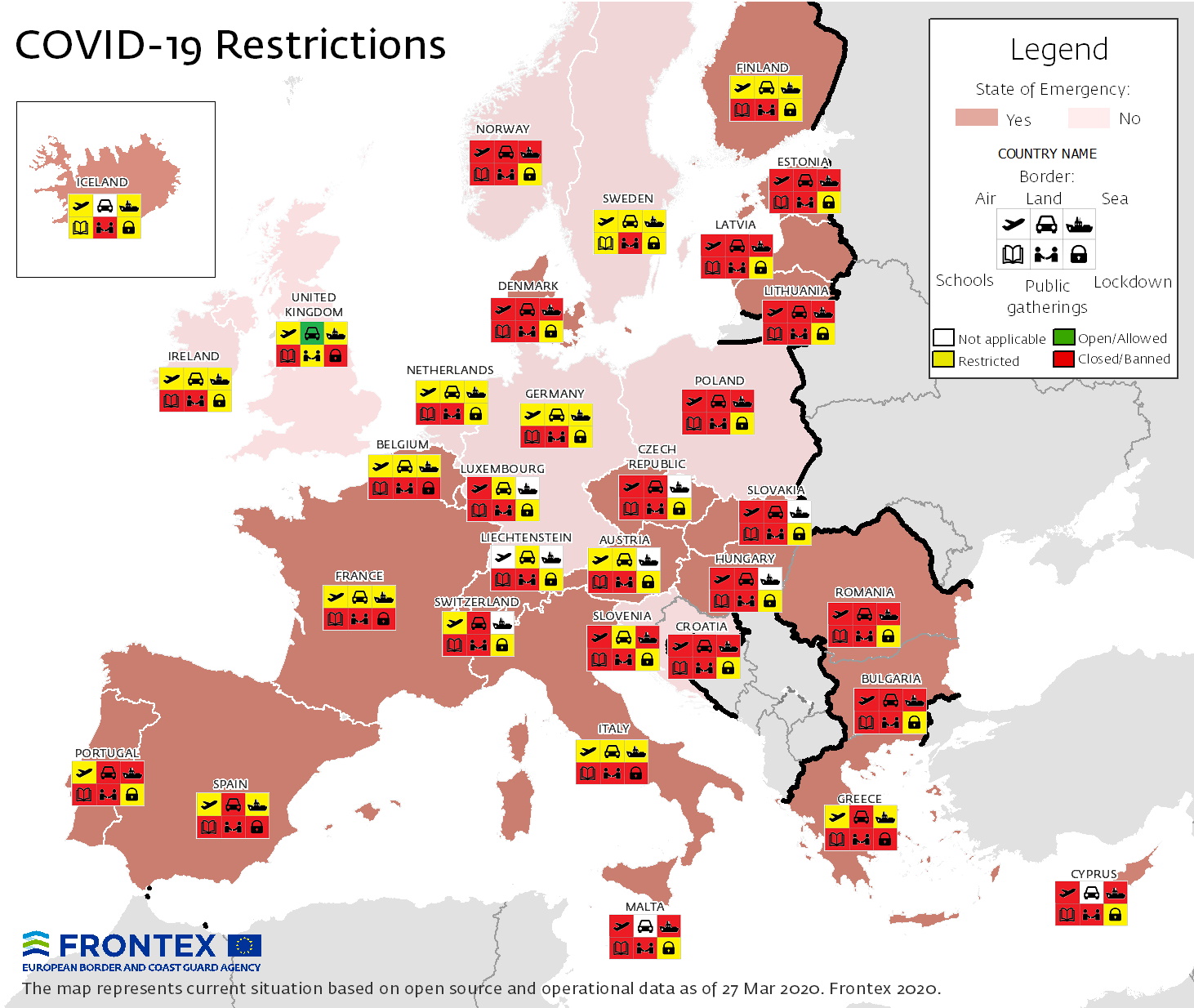 The alien invasion usually comes out of the blue. In real life, however, the opposite is true. Acts of war do often come as a surprise. But today’s planetary challenges have been predicted, and remedies or precautions proposed, a long time ago.

Take me to Your Leader!

The alien invasion usually comes out of the blue. In real life, however, the opposite is true. Acts of war do often come as a surprise. But today’s planetary challenges have been predicted, and remedies or precautions proposed, a long time ago. Climate change has been a certainty for decades, as have its consequences, such as climate wars and climate refugees. Even the risk of a pandemic figured prominently in every single intelligence study. The US National Intelligence Council, for example, in its latest quadrennial Global Trends Report, ranked it first among the “potential black swans that would cause the greatest disruptive impact”. So why were we not prepared for COVID-19?

One reason is misunderstood optimism. Optimism is to face the facts and yet remain confident that one can deal with them. Ignoring the facts is not optimism, but wishful thinking. Let’s be honest: we in Europe thought that COVID-19 was just another “alien” virus that would pass us by. Even when the virus started ravaging Italy, people in other EU Member States wanted to believe that it could never become that bad in their country.

A further explanation is that in real life there is, of course, no planetary government. The closest we have come is the United Nations Security Council. But the Security Council cannot act when the great powers, which hold a veto, are divided. Unfortunately, in an age of great power rivalry, they are divided about pretty much everything. COVID-19 doesn’t change that: instead of uniting to combat the virus, China, Russia, and even the US instrumentalise it to compete with each other.

The European Union, meanwhile, is struggling to keep its own Member States aligned and is in no position to play a global leadership role. Member States have only themselves to blame for not giving the EU sufficient power beforehand to act in the health domain. The EU is better placed to deal with swine flu than with any human flu. Many national governments acted selfishly at first, stopping export of medical supplies to fellow Member States and closing borders without any coordination. Countries like Italy will not forget that any time soon. Even now, when the strategy for recovery after the crisis is being crafted, several of the wealthiest Member States show their narrow-mindedness rather than their solidarity.

And yet it would be a big mistake to be too dismissive of the EU.

Of course, dealing with COVID-19 requires a strong state and effective national leadership. But to think that this contradicts the notion of a strong EU is to completely misunderstand European integration. A strong EU cannot be construed out of weak Member States. The point of the EU is to make strong Member States even stronger, in areas where the scale of the problem demands it, by pooling their strength and creating a powerful EU, not instead of but in addition to national powers.

Imagine that Belgium, or even a bigger Member State, would not be a member of the single market and the Eurozone. No matter how strong the state, how would it ensure the continuity of food and other supplies, and how would it finance recovery after the crisis? How would it fare if it had contained the spread of the virus but its EU neighbours hadn’t? It would be an artificial island soon to be submerged by the rising tide all around it.

Not all Member State governments have yet understood this, but the EU institutions have. European Council President Charles Michel already pleaded for an EU Crisis Centre, in order to have unity of command. It seems likely that when the next pandemic arrives, as it will, the EU will be better prepared. Commission President Ursula von der Leyen has proposed an unemployment insurance scheme. That is even more important: solidarity is not just needed now, at the height of the corona crisis, but should be permanently built into the EU structures.

People are dying. Under heavy moral pressure, Member States are shifting their position. If they now take the lead, together with the EU institutions, the Union could also emerge from this crisis stronger than it was before.

Still, the question remains whether we are really willing to also face the other big issues, such as climate change, and the enormous demographic challenge in Africa? “I like not this news! Bring me some other news”, to quote another source of popular fiction, the BBC’s Blackadder series. Are we really preparing to help our “sister continent”, as EU High Representative Josep Borrell calls it? Or are we once again pretending, against better knowledge, that the worst will not come to pass? Worse even, are some challenges simply too big to expect a fragmented world to address them effectively at all?

“Statesmen are not called upon only to settle easy questions. These often settle themselves”, wrote Churchill (in Volume 1 of The Second World War), “It is where the balance quivers, and the proportions are veiled in mist, that the opportunity for world-saving decisions presents itself”.

Prof. Dr. Sven Biscop is halfway through the six volumes of Churchill’s The Second World War. Next to them on the shelf are the three volumes of De Gaulle’s Mémoires de Guerre. And he is working on his own next book, of course.