The Aachen Mutual Defence Clause: A closer look at the Franco-German treaty 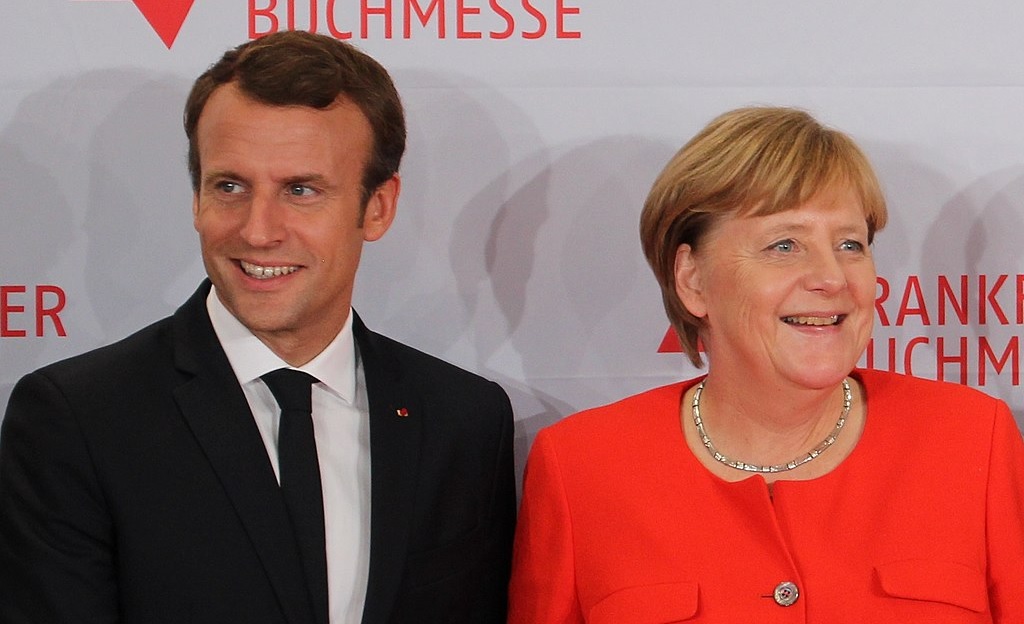 On 22 January 2019, Emmanuel Macron and Angela Merkel signed a new treaty on “Franco-German cooperation and integration” in Aachen. Complementing the 1963 Elysée Treaty which symbolized the reconciliation between Germany and France in the post-war period, the Aachen Treaty aims to further strengthen the ties between the two countries in the domains of economy, culture, administration, environment, diplomacy and defence. Although the Treaty has been criticised for its lack of ambition, a closer reading of its text reveals some hidden gems, including its mutual defence clause. What does this new clause mean for the Franco-German tandem and for collective defence in Europe?