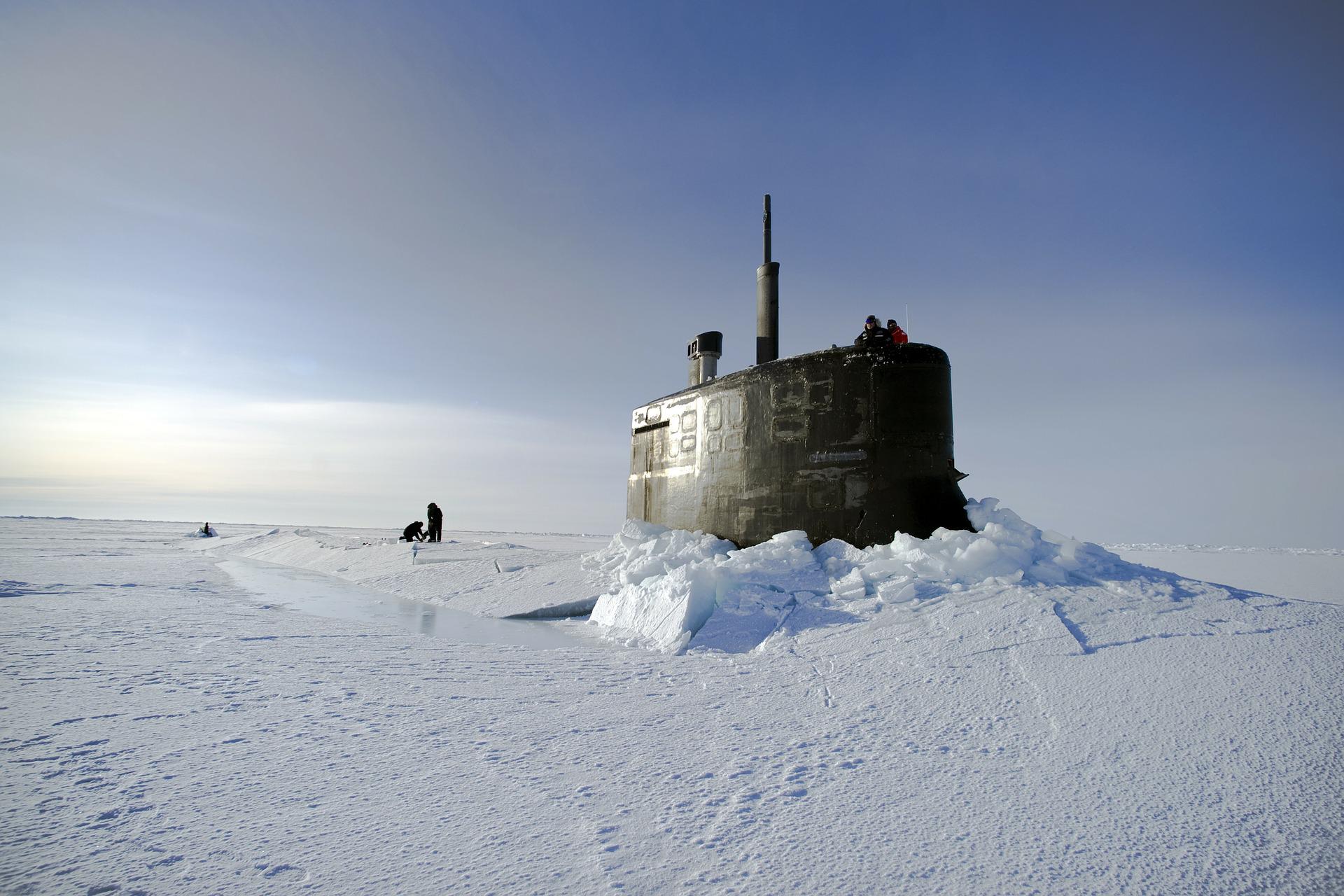 Since 2014, public debate in Europe has focused almost exclusively on what Russia would do on its western flank and how it would manifest its vexation over NATO enlargement. On 24 February 2022, analysts and policymakers in Europe woke up to news of a large-scale Russian invasion of Ukraine. What will the future hold for security on the European continent? An underexposed aspect of this security architecture is the accelerated militarisation and rise of tensions in the Arctic. Although the EU and NATO have both recognised the geopolitical importance of the Arctic, public debate in member states is still lagging behind. The Arctic is heating up, and not only literally. This paper will answer what is happening there, what the strategic interests are, and how the Russian invasion in Ukraine is linked to the Arctic.