Home > Publications > The Brexit Circus, the Hungarian Arena, and the Great Power Game 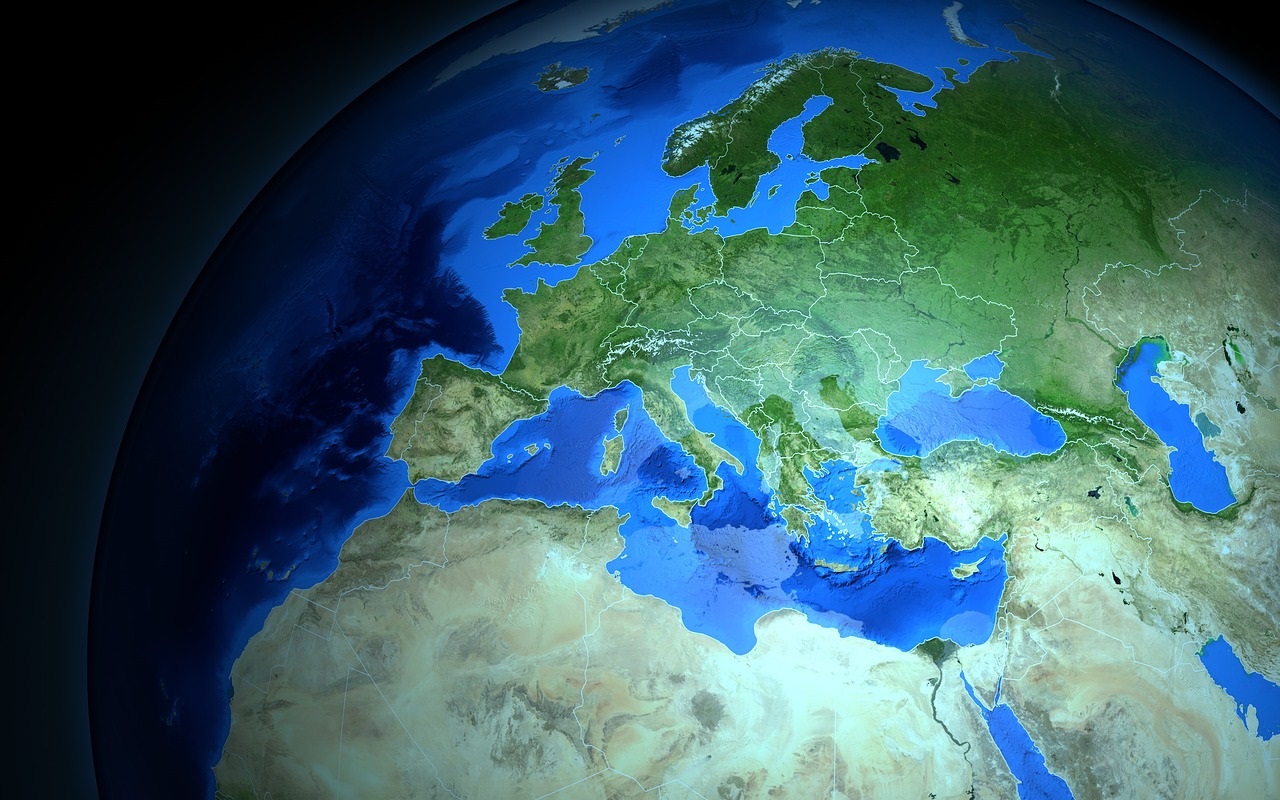 As a Belgian, I welcome Britain into the club of countries whose domestic politics are a source of bemused entertainment for the rest of the world. I understand that as a former great power and proud nation, this takes some getting used to. But be confident: the Belgian experience shows that one can comfortably live on the edge of the precipice for a long time. Just don’t lean over.

This article was first published in  UK in a Changing Europe, King’s College of London.  Read the full text below.

The Brexit Circus, the Hungarian Arena,

and the Great Power Game

As a Belgian, I welcome Britain into the club of countries whose domestic politics are a source of bemused entertainment for the rest of the world.

I understand that as a former great power and proud nation, this takes some getting used to.

But be confident: the Belgian experience shows that one can comfortably live on the edge of the precipice for a long time. Just don’t lean over.

Italy has been a source of wonder ever since Silvio Berlusconi. The most bewildering example of all is, of course, Donald Trump’s United States.

These are countries where many political leaders no longer observe the rules of common political decency and do not base their actions on a facts-based and responsible programme for the future.

They pretend to be democrats, but they are not, for by ridiculing democracy they undermine it.

At the same time, other leaders have even given up the pretence and are openly reducing the rights and freedoms that are a prerequisite for a functioning democracy.

They have created another club, of what Hungarian prime minister Viktor Orbán calls ‘illiberal democracies’.

But if their actions result in one party staying in power forever, it obviously no longer is a democracy.

Both tendencies are equally dangerous.

Boris Johnson (and others, but he more than anybody) has turned politics into a circus, where what you see no longer is what you can believe, so that one does not know who to vote for any longer.

The likes of Viktor Orbán have turned politics into an arena, where you bludgeon your opponent until he no longer rises, so there is only one choice left to vote for.

This hollowing out is seriously weakening the European Union and the United States just when tensions with the world’s other two great powers, Russia and China, are rising.

The primary purpose of western foreign policy should not be to turn Russia and China into democracies, for the simple reason that we cannot.

And a strategy that sets an unachievable goal is not a good strategy.

The vital interest of the west is not how Russia treats the Russians and how China treats the Chinese, but how they behave in inter-state relations.

The EU in particular has concluded that if they more or less observe the core rules of the world order (do not invade your neighbours, do not close off access to your own or any other country for others, create a level economic playing field), the other powers can be accommodated.

The fact that democracy and human rights in Russia and China are not a vital interest, does not mean, however, that the west should not care.

Not because a more democratic Russia or China would necessarily behave better. What India does in Kashmir is not so different from what China does in Xinjiang.

The United States’ disregard for its own signature in undoing the Iran nuclear deal disrespects international law as much as China’s encroachment in the South China Sea.

Furthermore, a lesson learned from the recent past is that one cannot engineer democracy from the outside.

Human rights, however, are universal – they are not western or European rights – and therefore the west has a moral duty to stand up for them.

Even though the short-term impact is often limited, the west must uphold the discourse that normality means respect for human rights, and must maintain a critical human rights dialogue with all powers.

And even authoritarian states do take into account public opinion to some extent.

What would happen, however, if a state like China would become truly totalitarian? The technology to enable it (invented in the west) is there.

Would that be a game-changer for China’s stance in international politics as well? But: does the west has any leverage at all to prevent it?

We do – but it is extremely limited. All the west can do to prevent totalitarianism, is to hold up the example of its own system. That means: exchange, of students especially.

As many Chinese students as possible, the country’s future elites, should study in the west and gain personal experience of another way to organise society.

Only thus can we hope that the Chinese public will develop a red line beyond which even the authoritarian Chinese state cannot go without risking losing ‘the mandate of heaven’ and facing disaffection on a grand scale.

Of course, the west must be careful when it comes to exchange in certain sensitive areas of academic knowledge or the economy.

But those who, in the spirit of the Cold War, advocate reducing links with China have got it exactly wrong. The only way to influence the future of China is to communicate with it, as much as we can.

If we still have an example to show, that is.

State-controlled media in authoritarian regimes everywhere love to show the problems of western democracies, from yellow jackets in Paris to rudderless Westminster. Chinese students are often cynical about politics already.

Promising students are induced into the party and as candidates for membership have to churn out papers about the armed struggle of workers and peasants.

If these smart young people travel to Europe and the United States and come away with the impression that, actually, our domestic politics are equally fake, then we kill every hope – ours as well as theirs.

We must take our democracy seriously again. Then, if we are lucky, people in other countries might take it seriously too.

Nobody can be serious all the time, of course. A final word of advice to my British colleagues and friends, therefore: make your own jokes about your dire situation. If you don’t, we foreigners will, and we might not be as funny as you.

By Professor Sven Biscop, lecturer at Ghent University and director for the Europe in the World programme at the Egmont – Royal Institute for International Relations in Brussels. His latest book is European Strategy in the 21st Century (Routledge, 2019).